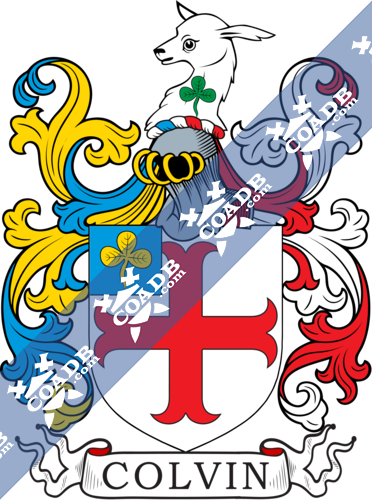 Variations of the name include; Colvin, Collewen, Colwenne, Colwenn, Colwen, Culwenne, Culewen, and Culwen among others. The variation in spelling of names during this time period can be attributed to a lack of continuity regarding guidelines for spelling which was compounded by the diversity of languages in use in European countries at this time.

The earliest record of any variation of the name is that of Wlfwinus Colewin which appears in the Derbyshire “Pipe Rolls” from 1210. The Pipe Rolls often times called the “Great Rolls” were a series of census tax records kept by the English Treasury by order of King John, with the oldest dating back to the 12th century. They hold the distinction of being the oldest consecutive set of records detailing English governance in the United Kingdom. These records span a period of over 700 years and have proven invaluable to researches over the years.

There are many persons of note who bear the surname Colvin. Sir Auckland Colvin was a British national born in Calcutta, India. Colvin served as a colonial administrator in both India and Egypt. He served in many other capacities as well; in Egypt he was the comptroller general, financial adviser to the Khediva, and Lieutenant-governor in the North-West Provinces of India. For his services he was awarded Knight Commander of the Order of the Star of India, Knight Commander of the Order of St. Micheal and St. George, and Companion of the Order of the Indian Empire.

British architectural historian, Sir Howard Colvin was highly respected and considered by his peers to be one of the top scholars in his field. Educated at University College London, he was made a Fellow at Oxford’s St. John’s College in 1948. Throughout his career he served on or was a member of the Royal Commission on Historical Monuments of England, the Historical Buildings Council, the Fine Arts Commission, and he served as president of the Society of Architectural Historians of Great Britain. He was published author and in 1995 he was knighted being awarded the Royal Victorian Order and Order of the British Empire.

Marie Colvin was a journalist and war correspondent and although she was American she worked for The Sunday Times, a British newspaper. Colvin attended Yale University where she majored in anthropology; however, after taking a course taught by John Hersey, a Pulitzer Prize winning writer, she decided she wanted to be a journalist. A year after graduating, she went to work for United Press International (UPI), eventually being appointed UPI’s Paris bureau manager, from UPI she moved to The Sunday Times.

Colvin specialized in reporting on the Middle East and was The Sunday Times Middle East correspondent for nine years. Notably, during her stint as the Middle East correspondent, she was the first journalist to interview Muammar Qaddafi after the U.S. Military strikes on Libya in 1986. In 1995, Colvin was assigned as the Foreign Affairs correspondent for The Sunday Times, while she still covered the Middle East, she also began to cover such conflict hot spots like Chechnya, Kosovo, Sierra Leone, Sri Lanka, East Timor and Zimbabwe. While in East Timor, she is credited with helping to save the lives of over a thousand women and children. For her actions she won the International Women’s

Media Foundation for Courage in Journalism. Colvin died tragically in 2012 while cover the atrocities occurring in war torn Syria at that time. 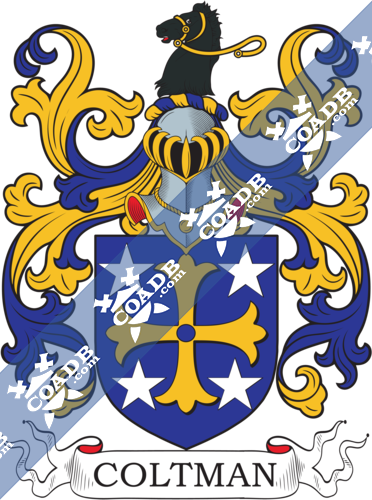 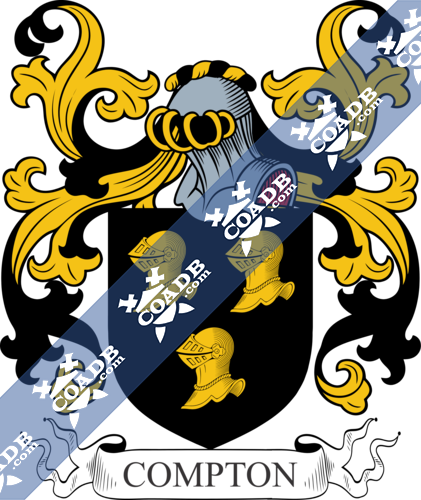