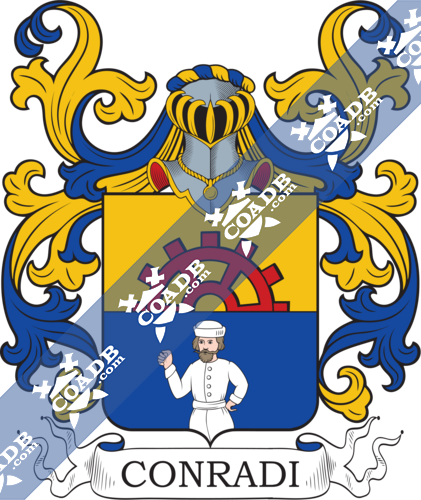 Conrad or Konrad is a popular surname that derives from the Germanic personal (first) name Konrad, which consists of the words kuoni, meaning daring and/or experienced, and rad or rat, meaning counsel. Hence this common last name literally translates to bold or able counse. There was also another personal German name whose first element was the word chunni or kuni, meaning race and people. The two names eventually converged. Other say it derives from the word conja, meaning bold. The name is an old one, dating back to before the 600’s AD. The masculine given name Konrad became very popular in Germany, Scandinavia, and central Europe during medieval times and the Middles Ages. It became a hereditary name inside of several noble families. It was also adopted by other cultures such as Slovenians and Ashkenazic Jews. One source states the name was originally from the Kingdom of Bohemia (modern day Czechoslovakia), an important state in the Holy Roman Empire. It’s use as a personal name became popular in the English-speaking world in the 1800s.

One of the first notable bearers was Saint Conrad of Constance, a German Bishop and Saint who was born around 900 AD. An early bearer of this last name was Conrad Conradi who was documented to have lived in the German town of Elsabe in 1297 AD. The name was also born by many noble and royal individuals in Europe during the Middle Ages, including: 1) Conrad I of Germany (reign 911-923 AD), an East Francian king who was the first ruler not from the Carolingian dynasty, 2) Conrad II (reign 1027-1039 AD) who was the Holy Roman Emperor, King of Burgundy, King of Germany, and King of Italy, and 3) Conrad the Red (reign 944-953) who was the Duke of Lorraine. There was also a King of Wessex or Mercia in Britain named Coenred (lived from 675-709 AD).

The name has a multitude of spelling variations and forms, including, but not limited to: Konrad, Kunrad, Kondrat, Conradi, Cunrads, Kunrath, Conrath, Coonrod, Konred, and Conrade. The only Conrad family motto I was able to find is “Charitas”, which is Latin for charity. 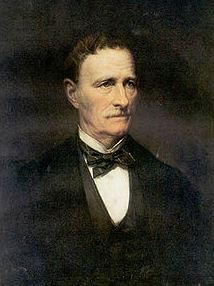 Bartlome Churet was born in Attiswil, Berne, Switzerland in 1645. He married Barbara Ryff and had a son with her named Jacob Curet. Jacon was born in Oberpbipp, Bern in 1673. He married Leysi and had sons with her named Ulrich Conrad and Jacob Conrad Sr. The latter was born in Berne, Switzerland in around 1705. He came to colonial America aboard the Patience in 1750, arriving in Philadelphia, Pennsylvania. He married Frena Svena Lauk (while still in Europe) and had issue with her as follows: Barbara (Hedrick), Jacob, Elizabeth (Fisher), and Mary. They lived in Virginia. His son Jacob was born in Arriswele, Switzerland in 1744. He married Hannah Bogard and later Barbara Propst, having the following children: Sabina, Frances (Kyle), Barbara (Harper), Jacob, Benjamin, Mary (Coil), Peter, Phoeba (Kile), Daniel, Annie, John, and Ulrich. His son Peter Conrad I was born in Pendleton County, West Virginia in 1777. He married Ann Currence, and had the following children with her: Elizabeth (Saulsbury), Sarah (Wamsley), Phoeba (Cowger), Ailcey (Wamsley), Diana (Cowger), John B., Maria (Doddrill), Mary (Curtis), Peter B. Jr., Jacob, Rachel, Barbara, Nancy Ann, and Syrena (Clark). His Son Peter B. Conrad Jr. was born in West Virginia in 1817. He married Ailcey Arbogast and had two daughters with her: Priscilla Dean and Eda Stalnaker. He died in 1897.

According to dsconrad.com, “There are four genealogical lines of Conrads/Conrods that I have found so far. There are two Nova Scotian lines, the line of Jacob Conrad and the line of Matthias Conrad. (My line is Matthias) American Conrads/Conrods include Canadian Conrads who emigrated to the U.S. There is a purely American line of Conrads. The Conrads of Uniontown, Pennsylvania, descend from Maximilian Conrad, born in Alsace-Loraine, Germany, who after his marriage in Havre, France, came in 1847 to the United States. He settled in Pittsburgh, Pennsylvania, where he resided until his death”. 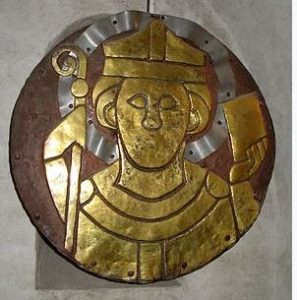 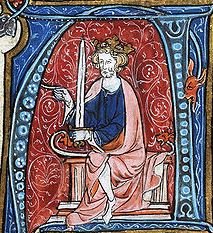 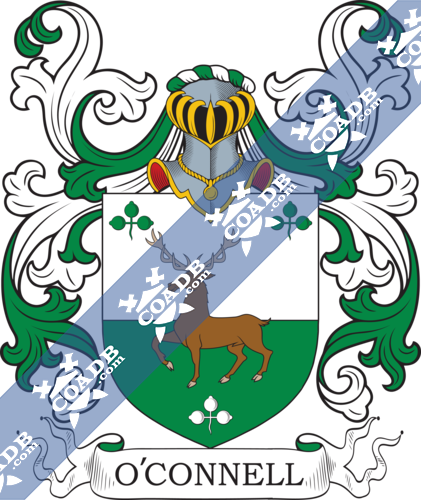 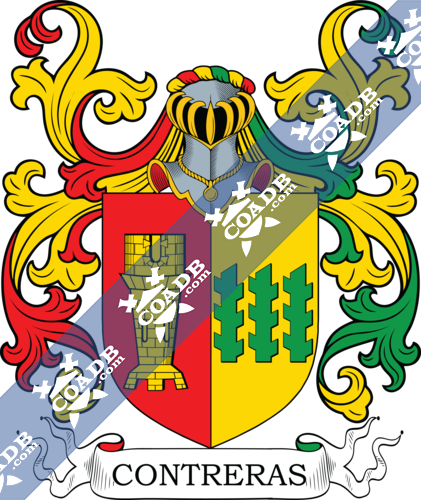