1) Ar. (another, or) on a chev. gu. three martlets of the field; on a chief of the second a chamber piece or. Crest—A demi greyhound sa. (another, ar.) holding betw. his feet a stag’s head cabossed ar. attired or. Source: Burke’s General Armory.
2) (Wells, co. Somerset). Or, on two bars sa. three cinquefoils ar. two and one. Source: Burke’s General Armory.
3) (West Penard and Wells, co. Somerset; Thomas Coward, b. 1600. son of Thomas Coward, of Wells, and grandson of John Coward, of West Penard. Visit. Somerset, 1623). Ar. on a chev. gu. three martlets or, a chief of the second charged with a canton of the third. Crest—A demi greyhound ramp. sa. holding in the paws a stag’s bead ar. attired or. Source: Burke’s General Armory. 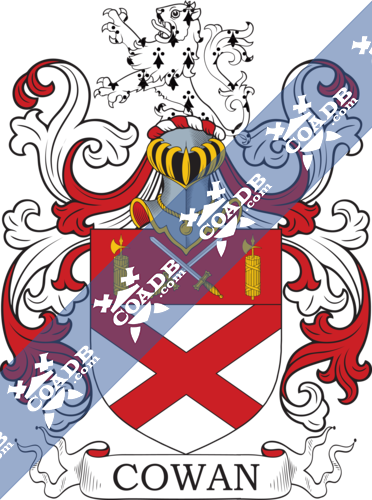 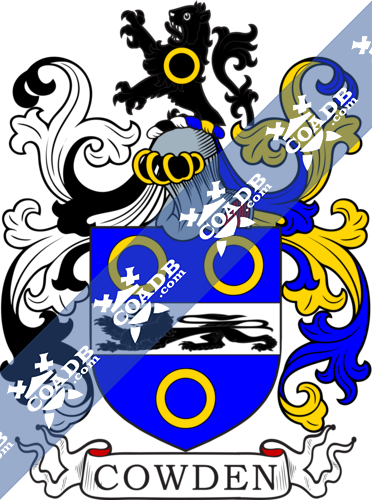