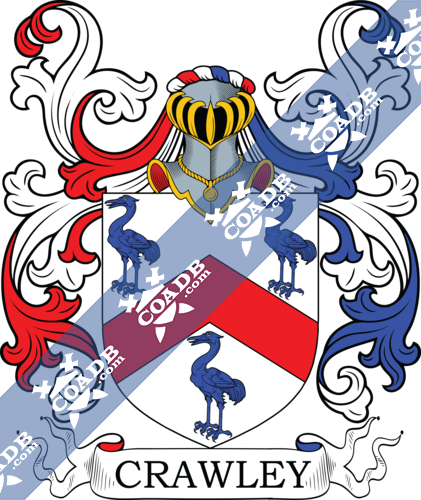 The first recorded spelling of the surname of Crawley can be traced to the country of England. One person by the name of Pagan de Craweleia was mentioned in the document known as the Pipe Rolls of Berskshire in the year of 1130. This document was ordered, decreed, and written under the reign of one King Henry I, who was commonly referred to throughout the ages as one “The Lion of Justice.” King Henry I of England ruled from the year of 1100 to the year of 1135.

The first recorded spelling of the surname of Crawley within the country of Ireland was one Cruadhlaoch, who was an immigrant to a territory near Durmanway, which is located in County Cork. Today, this surname is found to be very rare within County Roscommon, and is mainly found in the area of West Cork. Another mentions of the surname of Crawley in Ireland was one Cornelius Crowley, who was wed one named Joanna McDonald at St. Munchin, which is located in County Limerick, in the year 1766, on March 11th.

W.B. Crawley, who served as the Mayor of Lamesa, Texas in the year of 1955, and who was a politician from America 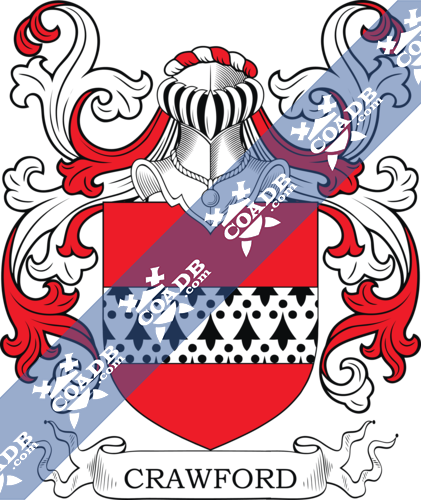 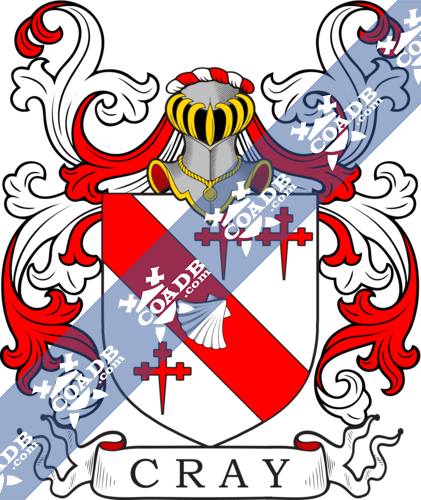