This fascinating surname derives from early Ancient English and French origin, and is a professional surname for the bearer of a cross or of the cross at a monastery. The surname may also use by an individual who formed and sold crosses or an individual living by a cross. The surname derives from the Middle English and Old French word “Croisier” or “Crocier”, authentically obtained from the Old French word “Crois”, which means cross, but after sometimes also related with “Croce” which means “criminal.” Professional surnames represented the real profession of the name holder, and after sometimes it appeared as familial. The previous documentation of the surname is originated as “Croyser”, although other forms of this origin are “Crozier, Crosier, and Crosser”. Joseph Crozier named in March 1713 at St. Botolph, Bishopsgate in London. The coat of arms most related with the name has the description of a blue shield, on a silver fess between three gold crosses crosscut placed in the direction, as several black marlets.

The surname Crozier firstly originated in Liddesdale, where they held a family seat from ancient times, some say well before the Norman Invasion and the entrance of Duke William at Hastings in 1066 A.D.

The very first recording spelling of the family was shown to be that of William le Croyser, which was dated 1264, in the “Eynsham Cartulary”. It was during the time of King Henry III, known as “The Frenchman,” 1216 – 1272. The origin of surnames during this period became a necessity with the introduction of personal taxation. It came to be known as Poll Tax in England. Surnames all over the country began to develop, with unique and shocking spelling varieties of the original one.

Some of the individuals with the name Crozier who settled in the United States in the 19th century included Win Crozier at the age of 26, landed in New York, NY in 1803. William Crozier, Livy Crozier, and Agnes Crozier all these people arrived in America in the same year in 1805. Agnes Crozier arrived in New England in 1805.

Some of the people with the name Crozier who settled in the New Zealand in the 19th century included George Crozier arrived in Wellington, New Zealand aboard the ship “Queen of the Avon” in 1859.

John Marsden (writer) (born 1950), was an Australian author of books for children. 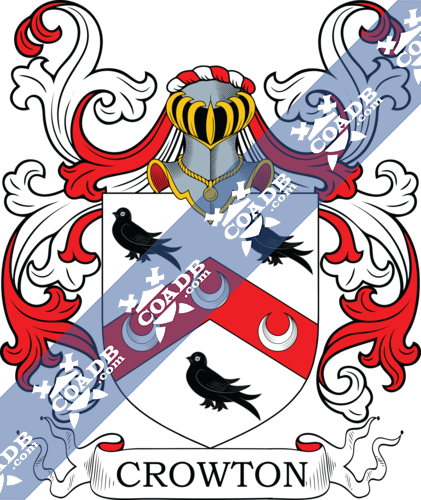 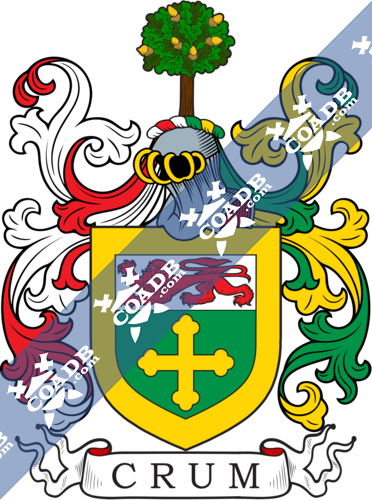