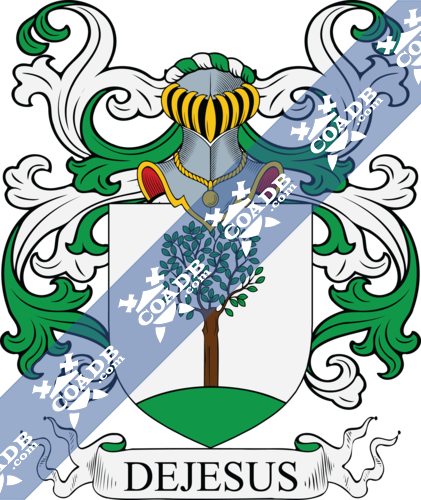 Surname Meaning, Origin, and Etymology
De Jesus is a surname with an origin that is not so clear. It is known that comes from Spain and Portugal, it is a patronymic surname so it is derived from the name of the father and it means “of Jesus”, being Jesus the name of the father of the first bearer. The name Jesus as a personal name is very popular in the Spanish-speaker countries because they were colonized by the Spanish Empire and Spain did not only imposed its language over the new territories but also its religion, which was the Christianity, in which Jesus is the central figure.

A regular costume among the Christians consists in naming their children after a religious figure, so the kid counts on divine protection during his whole life. This is how this personal name and later the surname got spread. Another phenomenon occurred in South America at the moment of being colonized was that many religious orders played an important role in this process, by introducing the Christian faith to the Native Americans so they could become part of the new society. One of these orders was the Jesuits, who preached their faith across the new continent and one of their achievements was making the people to whom they got converted to Christianity, took the surname “de Jesus” after the name of the order. There are some historians that affirm that this surname was used for the first time in the region of Granada, Spain but there are no records that show the first bearer.

Spelling Variations
As it was normal during the middle age, De Jesus was a surname that counted on some spelling variations. These variations occurred thanks to many reasons such as the lack of grammatical rules in most of the languages of that time, which caused that there wasn’t a correct way of writing words and surnames. The scribes of that time based their writing in how they heard words, which led to many different ways of writing the surnames because each scribe could hear them in a unique way. There were also other factors like the natural evolution of languages, wrong translations and the mix of languages thanks to all the wars and encounters of cultures. Thanks to all of these factors some of the spelling variations of De Jesus were Dejesu, Dejeu, Dejeses, Dejesusdiaz, Dejean, Dejewski and Dejear.

Popularity & Geographic Distribution
Even when the Christian religion is one of the most popular nowadays, the surname De Jesus doesn’t have the same grade of fame, actually, according to the census of 2014, it is barely the 1275th most common surname in the world and it only has approximately 416,295 bearers. The country with the biggest amount of bearers of De Jesus is Brazil, followed by the Philippines on the second place and Mexico on third. De Jesus as its highest density of bearers in East Timor.

Notables
Even when De Jesus have a very little popularity in current times, some of its bearers have played important roles in some fields, such as Alex de Jesus (1983-2016) a professional boxer from Puerto Rico, David De Jesus (b. 1979) an American Major League Baseball player, Robin de Jesus (b. 1984) a Puerto Rican actor, Fabio de Jesus a Brazilian (b. 1976) football player, Sophina De Jesus (b. 1994) an American gymnast, Vincent De Jesus (b. 1968) a composer and TV director from the Philippines, María de Jesus (1893-2009) who was the oldest verified living person on the planet and was born in Portugal and Esteban de Jesús (1951-1989) who was a world lightweight champion boxer from Puerto Rico.

Argent on a mount vert a tree proper. 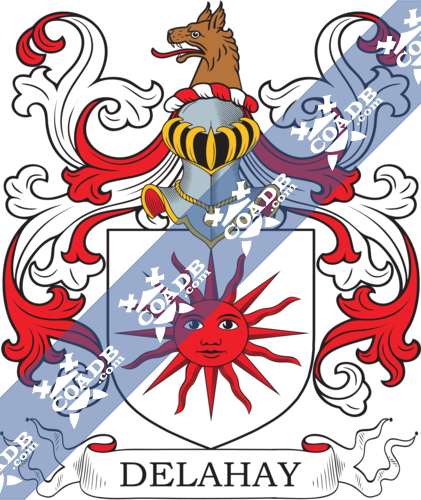