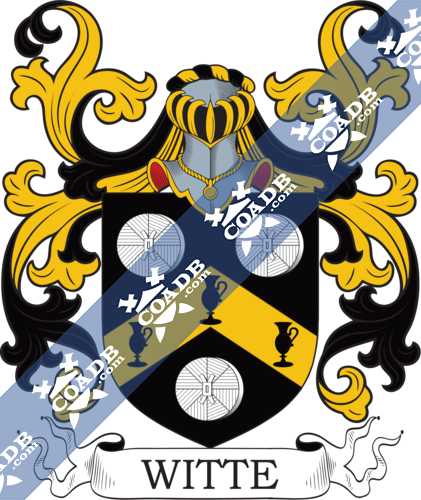 This popular surname is a surname of Dutch or Flemish origins, deriving from the German and/or Anglo-Saxon word hwita, meaning white. Many European nations have last names named after the color white: White (England, Ireland, Scotland), Weiss (Germany), and others. It is thought such names developed as nicknames for people who had a fair/pale complexion or fair/blonde hair. Alternatively, it may have been a name (perhaps derogatory in nature) for the Norse/Viking Danish people who invaded northern Europe in medieval times. A third origin story of theory is that it developed as a baptismal name given to a person who was pure. The name has a variety of spelling variations and forms, including: Witt, Witte, Dewitte, Dewett, Dewit, Dewitt, Dewhitt, and Dewitty. 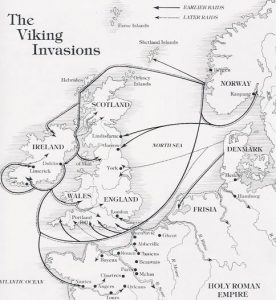 Evidence suggests the family was originally from France, where their name was often spelled deWitte or DeWhitt. The DeWitts were an old French patrician (upper Bourgeoisie) and regented (political leaders of the Dutch Republic) family. The DeWitts of Dordrecht, Holland were said to be Calvinist, often known as Huguenots. These DeWitts are said to have fled from France to Holland.

One source asserts the name was first established in the city of Dordrecht in present day South Holland. The progenitor of the family was Jan de Witte, who lived around 1295 AD. The family was known for its opposition to the royalists associated with the House of Orange-Nassau. Another source claims the de Witte family originated in the city of Antwerp, Belgium, and were likely members of the Hanseatic League. One of its first known members was Adriaan de Witte (1464-1549). One branch of this family established itself in the city of Amsterdam. A member of this pedigree was Peiter DeWitt (born 1520) who was a captain in the Civil Guard and a prominent merchant.

The name made its way into England from mainland Europe during and after the Norman Invasion of 1066 AD. The Dewitt family established itself in Cheshire, where they held seat (land and titles) as Lords of the Manor of Bredbury.

The American branch of this family was founded of this name by Tjerck Claessen DeWItt, who came from Holland in around 1653. He married Barbara Andriessen. It is interesting to note that two members of this family, Colonel Cornelius DeWitt and Colonel Reverend Thomas Dewitt, both served on General George Washington’s staff during the American Revolution. 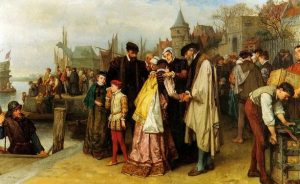 This common last name is often associated with a figure from European history, a Catholic named Jan De Witt (1625-1672) and his brother Cornelius. He was the Grand Pensionary (Prime Minister) of the Dutch Republic. He was the rival of the protestant William of Orange, the Prince of Orange, Stadholder of Holland, Zeeland, Gelderland, Utrecht, Overijssel who later became King of England, Ireland, and Scotland. This rivalry ended when Jan was butchered and eaten by a rioting mob!

Some early bearers include Jan de Witte who lived in 1295 AD, Richard Dewit who was documented in the city of London in 1564, and Guilbert de Witt (who married Katharine Chaplain in London in 1686).

As of the 2000 Census, the Dewitt last name ranked 1,268th in the United States. It ranks highest in the following four states: Michigan, Indiana, Wyoming, and Kansas. The name is somewhat less common in Canada, coming in at about 5,470th in popularity. 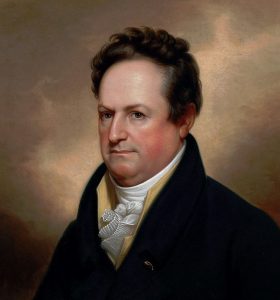 One of the first Dewitts in America was Tierck Claaase DeWitt who came to New Netherlands (a colony of the Dutch Republic that later became the British New York) sometime around 1640 AD. Other early colonial American immigrants bearing this surname include Jacob Dewitt (Virginia 1637), Pieter Janse Dewitt (New York 1652), John DeWitt (New Jerset 1738), and Henry DeWitt (New York 1775). In Australia, a one John De Witt came to the city of Adelaide in 1849 aboard the John Woodall. 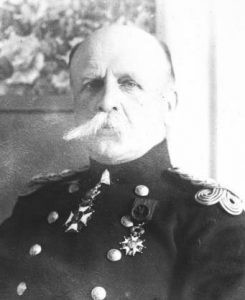 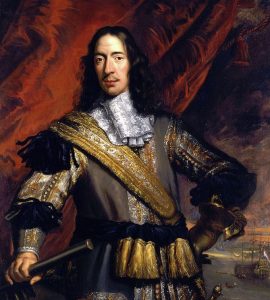 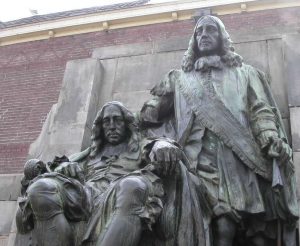 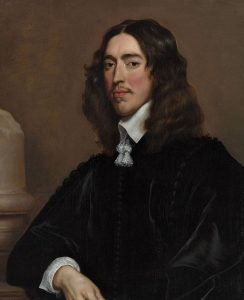 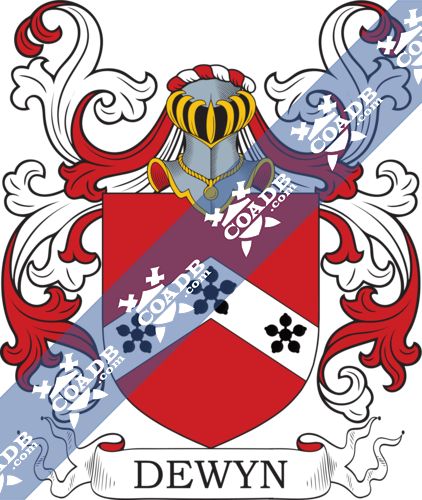 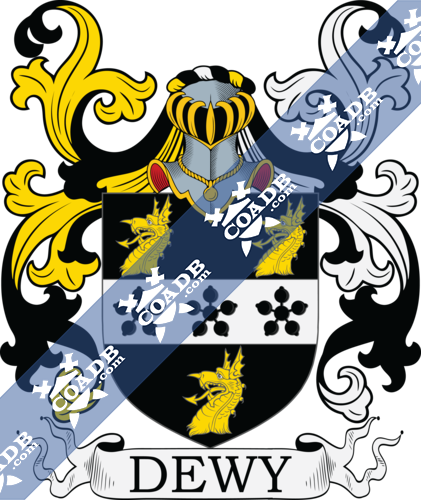