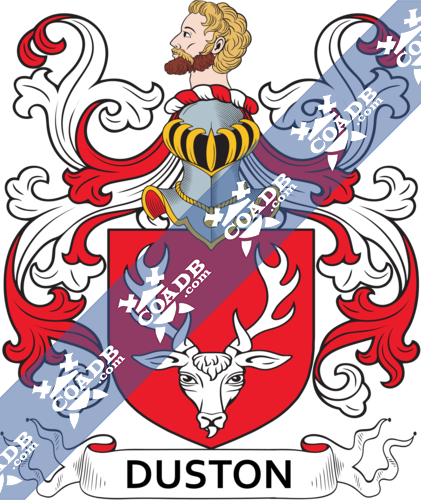 The Anglo-Saxon name Duston acquires from the family having resided near a stony hill.  Duston acquired from two Old English elements: dun and stan.  Dan was a word for hill, and stan meant “stony.”  The translation of the name is therefore stony hill.”  It is also possible that the name is patronymic that is, acquired from the name of a parent.  Dunstan was a popular given name in England in the Middle Ages.   Duston has been spelled many different ways, including Before English spelling became regulated over the last few hundred years, spelling variations in names were a common occurrence.  As the English language changed in the Middle Ages, absorbing pieces of Latin and French, as well as other languages, the spelling of people’s names also changed considerably, even over a single lifetime.  Dunstan, Dunston, Dunstone, Dunstane, Donston, Dunstavill and much more. More common variations are: Dauston, Deuston, D’Uston, Douston, Dueston, Daustton, Dustan, Diston, Dustin, Tuston.

The surname Duston first found in Cornwall where they held a family seat from very early times.  The earliest reference of the name was of Dunstan (c.909 – 988,) who was an Abbot of Glastonbury, a Priest of Worcester, a Bishop of London, and an Archbishop of Canterbury.  He later canonized as a saint. 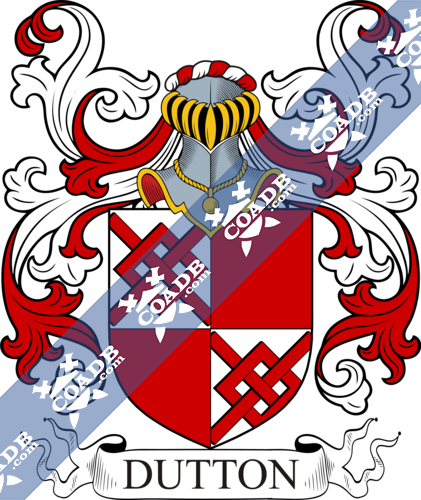