This interesting surname comes from old English and has two specific origins. The first origin of the name may derive from Emmot, a shortened nickname of the particular female name Emma, introduced into England by the Normans, with whom it was very famous. The other origin of the name is the of the Germanic word “Emma” or “Imma,” a diminutive form of women’s names. The first component “ermin, irmin,” means complete, whole or entire. The first instance of the name happened, frequently, before the invasion of 1066, when Emma, daughter of Richard, Duke of Normandy, married, first, King Ethelrede the Unready in 1002, and afterward married King Canute in 1017. In England, the particular name was famous from the 11th Century in the types as “Em” and “Emm,” with the different form Emmot listed many times in the 1273 Hundred Rolls. The name may also be geographical from Emmott in Lancashire, listed as “Emot” in 1296, and so introduced from the Olde English pre 7th Century “eagemot” which means “terminal of rivers.” One William de Emot listed in the 1324 “Court Rolls of Thomas, Earl of Lancaster.”

The name Emmett first organized in Lancashire where they held a family seat from early times; some say well before the Norman Invasion and the entrance of Duke William at Hastings in 1066 A.D.

The very first recording spelling of the family was shown to be that of Ranulph Emmott, which was dated 1332, in the “premium Rolls of Warwickshire.” It was during the time of King Edward III, who was known to be the “The Father of The Navy,” 1327 – 1377. The origin of surnames during this period became a necessity with the introduction of personal taxation. It came to be known as Poll Tax in England.

Some of the people with the name Emmett who settled in Canada in the 19th century included Mr. Stephen Emmett U.E. “Emmet” who moved to Home District [York district], Ontario c. 1784.

Some of the people with the name Emmett who settled in Australia in the 19th century included Edward Emmett, an English prisoner from York, who shifted aboard the “Anson” in September 1843, arriving in Van Diemen’s Land, Australia. William Emmett, at the age of 35, came to South Australia in 1856 aboard the ship “Eliza.”

Arthur Emmett (Australian judge), was a great Justice and professor in Roman law.

Dan Emmett was an American writer.

Ed Emmett was an American leader. 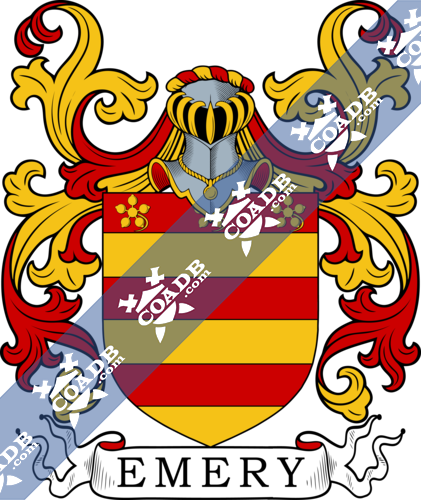 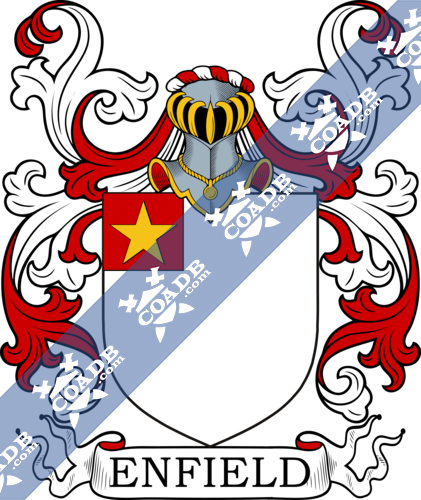