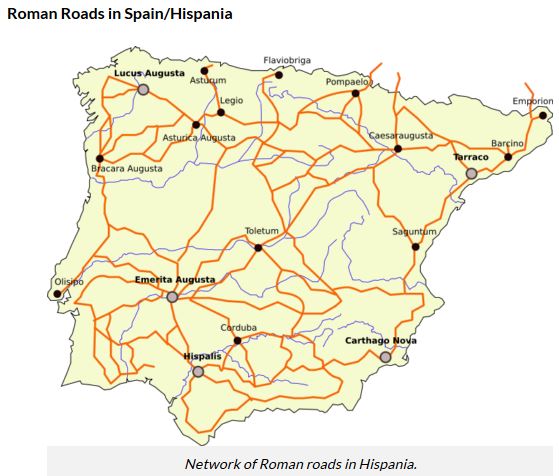 This popular last name is primarily Spanish and Catalan and developed as a habitational name referring to a person who lived in or was from any of several places/towns named Estrada, from the Spanish word estrada, meaning road, which ultimately derives from the Latin word stata (from sternere, meaning to strew or cover), a term used to denote a paved way. Such roads were crucial during medieval times throughout Christendom to allow the flow of people and goods across long distances, helping lead to the economic advancement of Europe and the modern western world. Some spelling variants or names with similar etymologies include Estarada and Estradaa.

The book Surname Dictionary of the Heraldic and Genealogical Encylopaedia states the following in regard to this surname: “…It had its primitive and very ancient parcel in the place of Estrada, that is part of the Ayuntamiento (municipality) of Val de San Vicente and the Judicial District of San Vicente de la Barquera, that today belongs to the province of Santander (at present, Autonomous Community of Cantabria), but that in antiquity was included in the Asturias of Santillana, that comprised part of the provinces of Oviedo and Santander. On top of a rock, you can still see in the said place an ancient tower, and in it a shield with an eagle, which is the coat of arms of Estrada”. 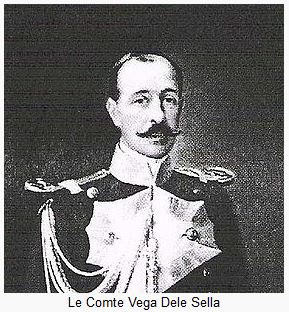 Mottoes
I have identified three Estrada family mottoes:
1) Gratia Plena (Full of Grace)
2) Ave Maria (Holy Mary or Hail Mary)
3) I am the house of Estrada, founded on this rocky outcrop I am older than Velasco and to the king I owe nothing*

*This is the family’s motto according to Estrada.bz, which also mentions the Estrada’s had an ancient rivalry with the Velasco family.

Grantees
We have over 6 coats of arms for the Estrada surname depicted here. These 6 blazons are from Jean Baptiste Rietstap’s book Armorial General, which was published in 1861, as well as several other sources. The bottom of this page contains the blazons, and in many instances contains some historical, geographical, and genealogical about where

5) Genaro Estrada (1887-1937) who was a Mexican writer, academic, and statesmen, best known for the Estrada doctrine, which stated the Mexican government would acknowledge all foreign governments, regardless of how they came to power, 6) David Estrada (1988) who is an American professional soccer player whose senior career dates back to 2006 and goes to 2018, playing for the teams such as the Seattle Sounders in the MLS, born in Morelia, Mexico, 7) Juan Jose Estrada (1963-2015) who was a Mexican boxer from Tijuana who was a onetime WBC International and onetime WBA World Super Bantamweight Champion, 8) Enrique Estrada Reynoso (1890-1942) who was a Mexican General and Secretary of National defense born in Moyahua, Zacatecas, 9) Mario Lopez Estrada (1938) who was an engineer and real estate developer who became involved in the telecommunications business and became  Guatemala’s first billionaire, and 10) Natalia Estrada (1972) who was an actress, model, and TV presenter born in Gijon, Asturias, Spain. 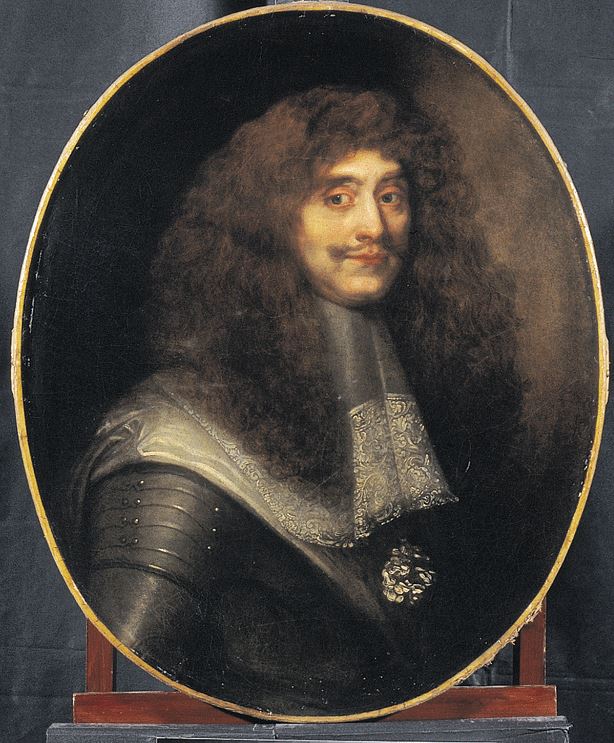 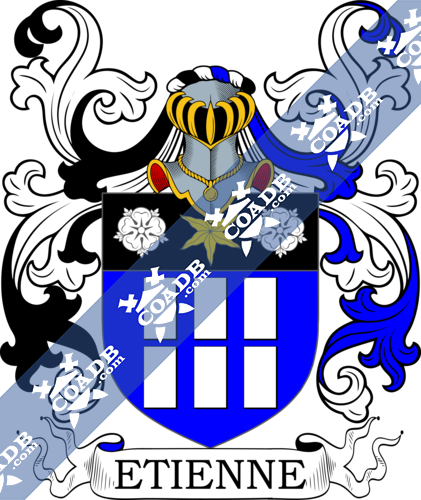