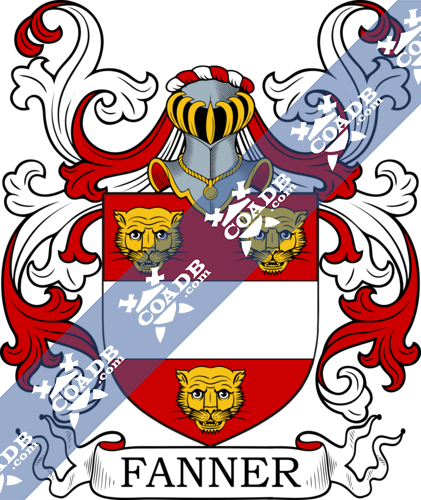 This interesting name is of Anglo-Saxon origin, and has two possible meanings, the first being that it is a professional name for a person who farmed corn or performed a similar process on crushed metalliferous rock or a producer of “fans” or threshing baskets. The origin is from the Olde English pre 7th Century “fann,” to fan or winnow. Professional surnames originally indicated the real profession of the named ancestor, and after that became inherited. However, it may also be geographical, and an East Saxon form of the Middle English “fann,” rendering as “dweller by the marsh,” from the Olde English “fenn,” swamp, bog. Geographical surnames were among the earliest formed since both natural and artificial characteristics in the landscape provided easily identifiable different names in the small communities of the Middle Ages. In the new era, the surname can appear noted as Fanner, Vannar, Vanner, and Vannah.

The surname Fanner first appeared in Essex where they held a family seat as Lords of the Estate. The Saxon rule of English history declined after the Battle of Hastings in 1066. The language of the courts was French for the next three centuries, and the Norman command overcame.

The very first recording spelling of the family was shown to be that of William le Fanmer, dated about 1285, in the “Assize Court Rolls of Essex.” It was during the time of King Edward I who was known to be the “The Hammer of the Scots,” dated 1272 – 1307. The origin of surnames during this period became a necessity with the introduction of personal taxation. It came to be known as Poll Tax in England.

Many of the people with surname Fanner had moved to Ireland during the 17th century.

Individuals with the surname Fanner landed in the United States in three different centuries respectively in the 17th, 18th, and 19th. Some of the people with the name Fanner who arrived in the United States in the 17th century included Sam Fanner, who came to Virginia in 1650. Sarah Fanner, who landed in Maryland in 1659. Mathew Fanner, who came to Maryland in 1669. Jasper Fanner Sr. who arrived in Philadelphia, Pennsylvania in 1685.

The following century saw more Fanner surnames arrive. Some of the people with the surname Fanner who arrived in the United States in the 19th century included Peter Fanner, who landed in New York in 1825. 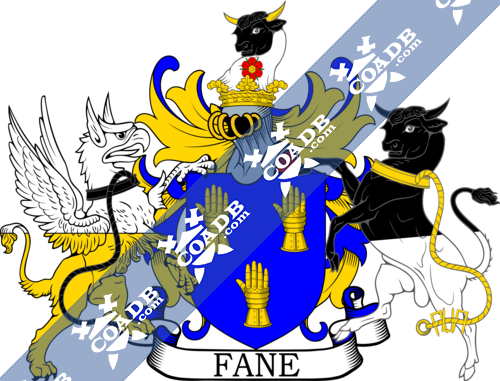 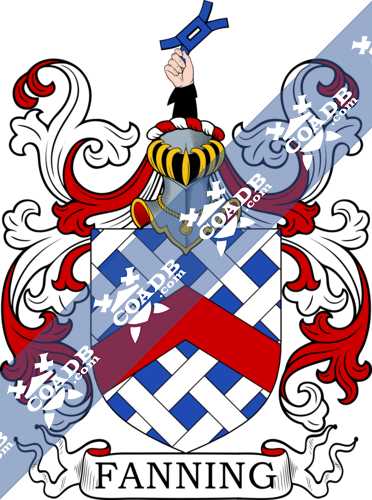