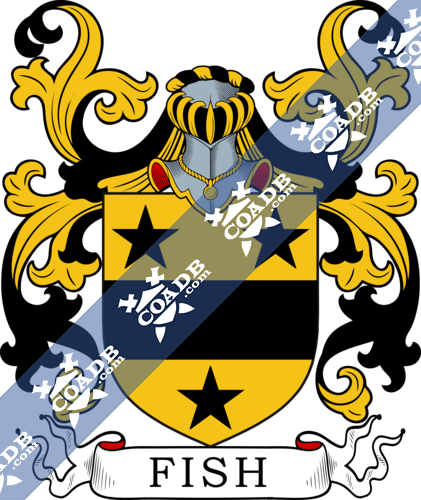 The Fish surname can be traced back to medieval lords over 1000 years ago to Yorkshire, where the family held political and economic influences in the area. The surname derives from the Olde English 7th century word fisc meaning fish. In 1086, a land survey to raise taxes commissioned by William the Conqueror to evaluate and estimate the land and resources owned by England recorded the first personal name of “Fisc”. The surname Fish was first recorded near the beginning of the 13th century. The name was used to describe someone who caught or sold fish. Initially, the job someone was associated with would be used as their surname and eventually passed down to descendants whether or not they were a part of that profession.

The first appearance of the surname after the 11th century Surnames would become necessary as the English government introduced personal taxation, known as Poll Tax. The first recorded spelling of the surname Fish would be in 1202 documented by the English treasury of one Ernis Fish.

In 1635, one Christopher Fish would board a pilgrim ship, “Ann and Elizabeth”, from London that would sail to Barbados.

The surname Fish is the 1574th most common name in Great Britain. The highest concentrations are found in West Yorkshire and Cumbria.

The German Jewish spelling of the name is Fisch. It derives from the Middle High German word visch meaning fish. Originally discovered in Saxony, at the time Germany was occupied by many different Barbarian tribes fighting for land and power. Eventually, the name would branch out into many different houses, each with varying roles in social and political agendas.

In the same way as the Anglo-Saxon version of the name, it describes someone whose occupation is that of a fish merchant or fisherman. It was also used in Germany to describe someone who resembles a fish. The German Jews adopted the name as an ornamental name.

Morris Fish (1938), Justice of the Supreme Court of Canada 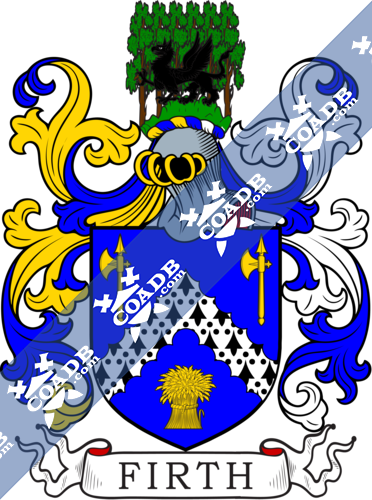 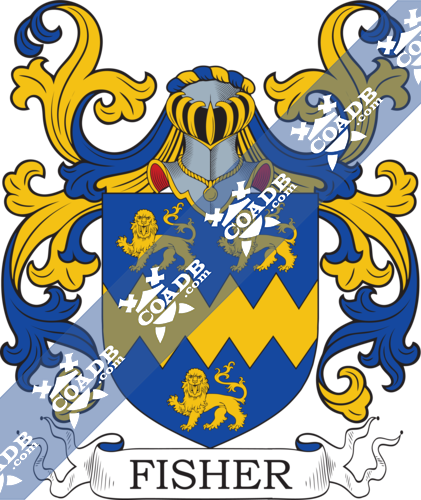