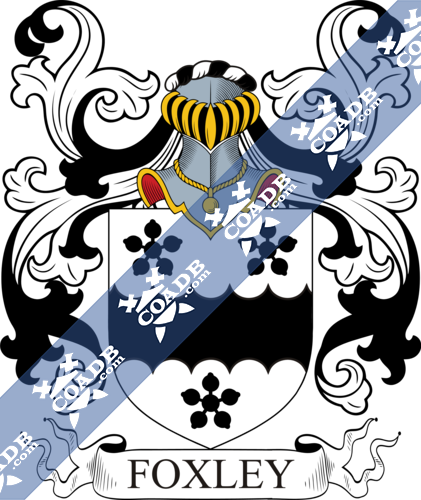 This surname, with variant spelling Foxlee, is of English locational origin from any of the various places named with the Old English pre 7th Century “fox”, fox, plus “leah”, a wood or clearing. These places include Foxley in Norfolk, recorded as Foxle in the Domesday Book of 1086; Foxley in Wiltshire, appearing as Foxelege in the Domesday Book; Foxley in Northamptonshire, spelt “Uoxle” in the Geld Roll, dated 1066, and Foxley, a hamlet north west of Newcastle-under-Lyme, Staffordshire.

History, Genealogy, and Ancestry
The first recorded spelling of the family name is shown to be that of Richard de Foxele, vicar of Horning, which was dated 1334, The Norfolk County Records, during the reign of King Edward III.

Mottoes
The family mottoes include: none found

Coat of arms:
Foxley family of Northamptonshire: an engrailed fesse between three black cinquefoils (five-petalled flowers) on a silver shield and one John Foxley of Shaftesbury, Dorset: granted a coat of arms in 1609, depicting a gold and black saltine between four black trefoils on a silver shield

Notables
Famous people with this last name include: 1) Raymond Geoffrey ‘Ray’ Foxley (1928-2002), a British jazz pianist in New Orleans-style  2) William Geoffrey ‘Bill’ Foxley (1923-2010), a WWII pilot who suffered severe facial burns in an aircraft crash. He was able to bring significant awareness to the subject of facial burns suffered by WWII aircrew. He eventually underwent 29 operations on his hands and face. He eventually became a Squadron Leader and retired in 1954 3) Alejandro Tomás Foxley Rioseco (1939- ), an economist and the Foreign Minister of Chile (2006-2009) 4) Gordon Foxley (c. 1925 – ) was Director of Ammunition Procurement at the Ministry of Defense in London (1981-1984). He was convicted on 12 counts of corruption in 1993 for taking bribes from arms manufacturers to set up defense contracts 5)Air Chief Marshall Sir Christopher Neil Foxley-Norris (1917-2003) was a decorated officer, squadron commander during WWII in the Royal Air Force, and the RAF’s commander-in-chief in Germany. 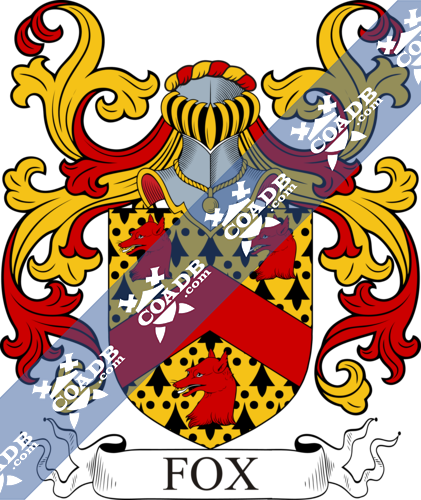 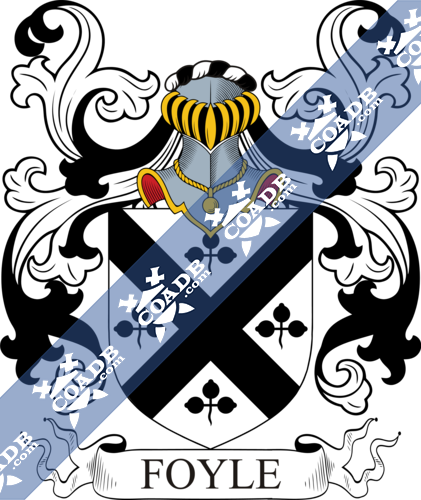