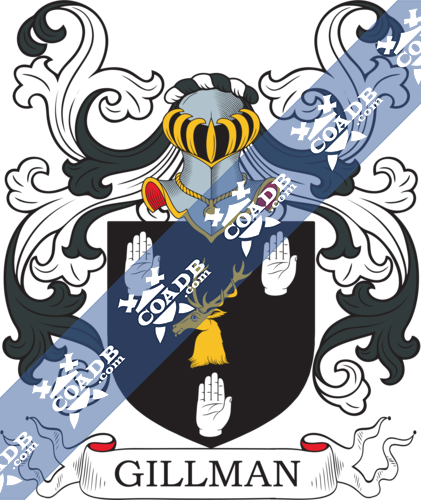 This surname is associated with Olde French origins before the 9th century. It is acquired from the name “Guillemin,” the Norman Williemin, and after sometime it changed into English William. Today this surname is listed in various spelling forms like Gillman, Gilman, Guillerman, Gellman, Gelman, Wellman, Wellerman, Willman, Williman, Willment, and several more. The first documentation of all “Wilelminus” is in the city of Oxford for the year 1220, and as Gilmyn in the 1279 Hundred Rolls of London, suggest that vocabulary replaced the ending from “min” to man.” The documentation indicates the increasing diversity over the centuries. William Gilleman is listed in Kent in 1317, Matilda Gelemyne in 1427 in Cambridge, Thomas Wylman in Yorkshire in 1524, and Richard Williman, also in Yorkshire, in 1544.

The name Gillman first originated in Norfolk where they held a family seat from ancient times and were donated estates by Duke William of Normandy, their true King, for their notable service at the Campaign of Hastings in 1066 A.D.

The very first recording spelling of the family was shown to be that of John Wilemyn, in the Hundred Rolls of the City of London in the year 1275. It was during the time of King Edward I, who was known to be the “The Hammer of the Scots,” dated 1272 – 1307. The origin of surnames during this period became a necessity with the introduction of personal taxation. It came to be known as Poll Tax in England. Surnames all over the country began to develop, with unique and shocking spelling varieties of the original one.

People with the surname Gillman had moved to Ireland during the 17th century.

Individuals with the surname Gillman settled in the United States in three different centuries respectively in 17th, 18th, and 19th. Some of the people with the name Gillman who settled in the United States in the 17th century included Edward Gillman of Norfolk who settled in Hingham in 1638 with his wife, three slaves, three sons and two daughters. Edward Gillman, who landed in Hingham, Massachusetts in 1638. Richard Gillman landed in Virginia in 1653. Thomas Gillman, who came to Virginia in 1680.

Some of the people with the name Gillman who settled in Canada in the 18th century included Ezekiel Gillman, who arrived in Nova Scotia in 1749.

Some of the people with the name Gillman who settled in Australia in the 19th century included Thomas Gillman, was an English prisoner from Wiltshire aboard the “Asia” in October 1824, settling in New South Wales, Australia. Edward Gillman arrived in Holdfast Bay, Australia aboard the ship “Canton” in 1838.

Some of the people with the name Gillman who settled in New Zealand in the 19th century included Thomas R. Gillman, Harriet B. Gillman, Mary S. Gillman, George M. Gillman and Harry A. Gillman, all these people arrived in Auckland, New Zealand aboard the ship “Annie Wilson” in the same year in 1863.

Neil Gillman (born 1933), was an American priest and scholar.

Peter Gillman (born 1942), was a British author and professor. 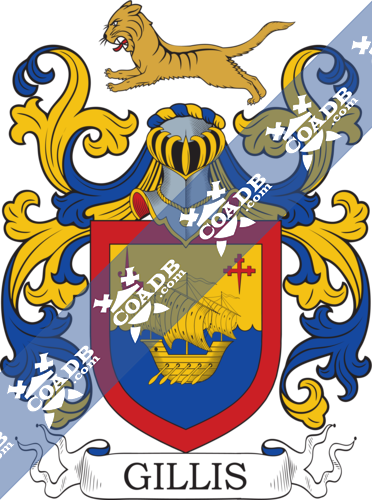 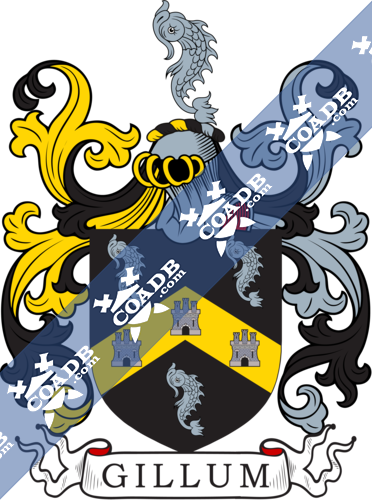