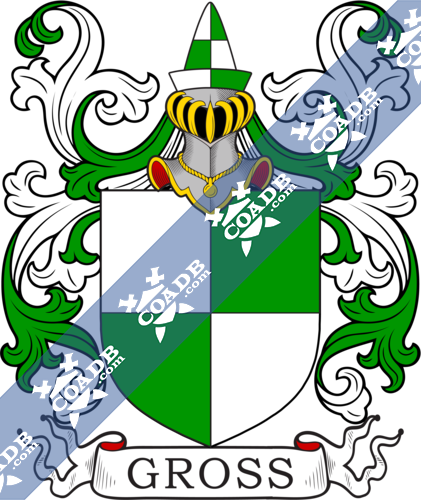 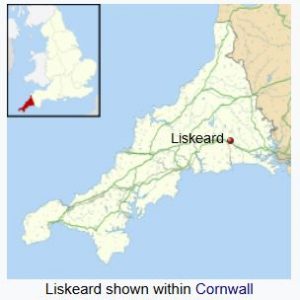 Meaning, Origin, Etymology
The surname of Grose was very well known in Germany in the 16th and 17th centuries.  The family was originally from the area of Liskeard but later moved to Camborne and Budock where they lived and flourished for five generations.   In Old French Grose means gros, large, fat, big, as to stature. In German Grose means the large or fat person and was used by Jewish families as the equivalent of Gedaliah. 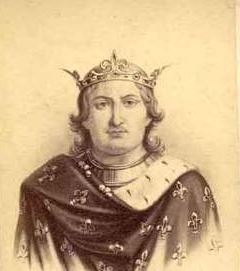 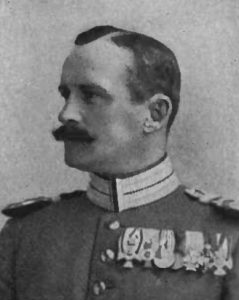 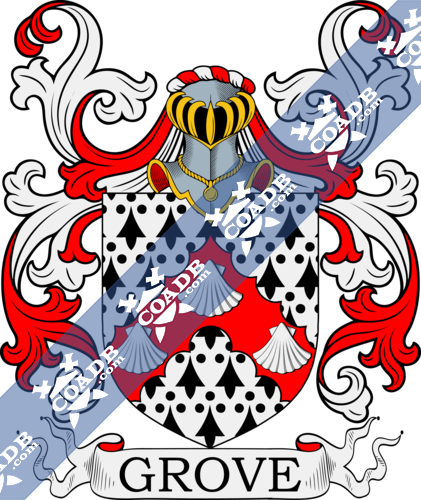