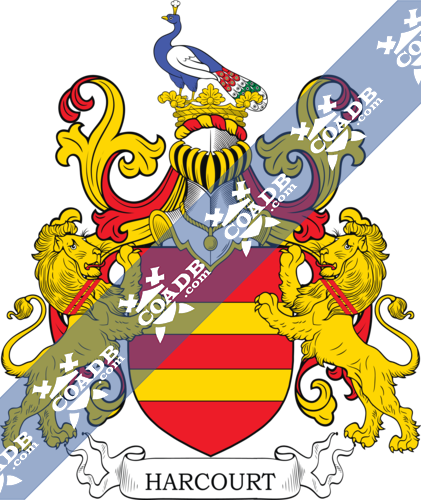 1) (Stanton Harcourt and Nuneham Courtenay, co. Oxford, originally from Harcourt in Normandy, correctly styled by Collins “an ancient and illustrious family;” its representative at the opening of the eighteenth century was Sir Simon Harcourt, Lord Chancellor of England, temp. George I., who was created iiaron and Viscount Harcourt: his grandson Simon, second Viscount, was advanced to an earldom 1749, and was Lord Lieutenant of Ireland 1772. At the death of his lordship’s last surviving son, Field Marshal William, third Earl Harcourt, G.C.B., in 1830, the Peerage honours became extinct, but the estates devolved on Edward Vernon, Archbishop of York, nephew of Simon, first Earl Harcourt, and are now enjoyed by by his Grace’s grandson, Edward William Harcourt, Esq., of Stanton Harcourt and Nuneham Courtenay). (Ankerwycke, co. Bucks; descended from Philip Harcourt, Esq., brother of the first Viscount, and son of Sir Philip Harcourt, of Stanton Harcourt, co. Oxford, by Elizabeth, his second wife, dau. and heiress of John Lee, Esq., of Ankerwycke). Gu. two bars or. Crest—On a ducal coronet or, a peacock close ppr. Supporters (of the Lords Harcourt)—Two lions or, each gorged with a bar gemel gu. Mottoes—Lo bon temps viendra; also, Gesta verbis praevenient.
2) (Cadby and Dadlington, co. Leicester. Visit. Leicester, 1619). And (Winsham, co. Chester). – Same Arms as the Earl Harcourt, a mullet for diff. Crest—On a ducal coronet or, a peacock close ppr.
3) Or, two bars gu. in chief three escallops of the second.
4) Or, two bars and a chief gu.
5) (Ellenhall, co. Stafford. Visit. 1583). Gu. two bars or. 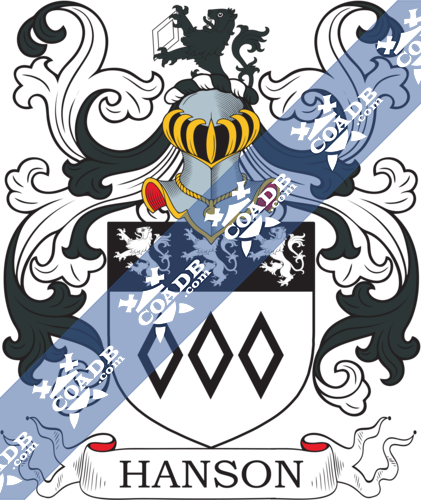 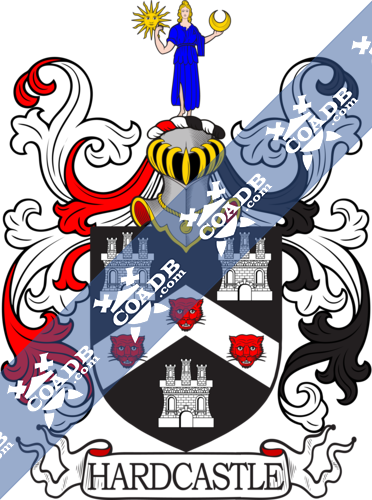