1) (cos. Kent and Northumberland, and Preston, co. Northampton). Sa. a buck’s head cabossed ar. betw. the attires a cross formee or. Crest—A beetle pass. gu. wings endorsed sa. horns ar.
2) (Dale Hall, Essex, bart.). Sa. a buck’s head cabossed ar. attired or, betw. the attires a cross pattee fitchee of the last, in chief a lion pass. guard. per pale of the second and third, on a canton erm. two bars per fesse az. and gu. Crest—On a mount vert, surrounded with seven pales, the second and fifth charged with a spear’s head sanguinated ar. a hart lodged, the dexter foot on a well of the last and in the mouth a sprig of oak vert. Motto—Sorte sua contentus.
3) (co. Cornwall). Ar. on a fesse wavy sa. three hares’ heads erased of the first.
4) (co. Northumberland). Sa. a hart’s head cabossed, in base betw. the attires a cross formee fitchee ar. in chief two harts or.
5) Sa. a buck’s head cabossed ar. attired or, betw. the horns a cross pattee, fitched at the foot, of the last. Crest—In a park paled or, a stag lodged ar.
6) Sa. two lions pass. ar. crowned or.
7) Gu. three lozenges ar. 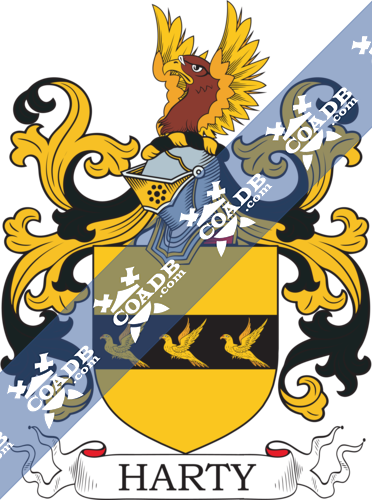