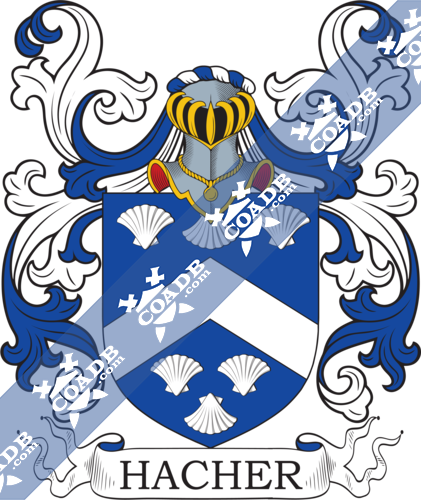 Surname Name Meaning, Origin, and Etymology
The Hatcher last name has two origin theories. First, it is an English topographic name for a person who lived near a hatch, which was a gate across a highway in a forest to prevent the escape of deer, or a floodgate, deriving from the Middle English word hacche or Old English hæcc and the suffix er. Hache is also found in the Domesday Book of 1086 AD, a survey of England and Wales ordered by William the Conquerer, as a personal (first) name. The second theory is that this derives from the Norman-French word hache, meaning a light battle axe or hatcher, and after the Norman Invasion of 1066 AD when it was Anglicized to Hatcher, and in this origin, the family were Vikings who invaded Scotland in the 800s AD and later Paris, France. One source states this Anglo-Saxon family was first located in county Lincolnshire, England where they were Lords of the Manor of Carby. A monument dated 1564AD in a cemetery in Careby indicates that members of the Hatcher family have been buried there since ancient times.

Early Bearers of the Surname
The earliest known bearer of this surname was John Hetchere who was documented in the Subsidy Rolls of Sussex in 1296 AD. A one Andrew Hatcher was listed in the Wills Records of Sussex in 1560. Thomas Hatcher (1589-1677) was a Member of Parliament and commissioner in Scotland in 1643 AD, and was present at Marston Moor and the siege of York one year later. He was the son of Sir John Hatcher, a High Sheriff in Lincolnshire in 1610. Some source believe Thomas had a son named William who was born in Careby around 1613 and he came to colonial America around the year 1635.

Solomon Joseph Hatcher was born around 1817 in Virginia and he married Mary E. Menert and had issue with her: Mary Elizabeth (Moore), Henry Clay, Frederick M., John R., Margaret Susan, William E., and Charles B.

The first member of this family tree that came to America was William Hatcher. He came to the Jamestown Colony of Virginia in about 1635.  He was a wealthy man of note and he had six children.

The family established a large tobacco plantation—one of eleven plantations along the James River—and William was elected to the House of Burgesses.  He had a quick temper and was once chastised for defaming the Speaker of the House. William was also once annoyed with poachers who stole fish from his ponds and ordered his servants to destroy any canoes they found in the swamps. In addition, he participated with his neighbor Nathaniel Bacon in the ill-fated Bacon’s Rebellion and was fined for his involvement. He had the following issue: Edward Sr., William Jr., Henry Sr., Jane (Gower), Benjamin Sr., and Susannah (Stewart). His son Edward was born in Virginia in 1637. He married Mary Jameson and or Mary Ward and had the following issue: Nancy Jane, Mary (Fail), William Sr. Martha Cottrell, Martha (Gower), Sarah (Tanner), Edward Jr. and Seth Sr. His son Seth Sr. Hatcher was born in he same county in 1686 and he married Elizabeth Perrin and later Susannah Zorn and had the following children: Sarah (Clayton), Rachel, Ann (Raymond), Frances, Mary, Seth Jr., and Daniel. His son Seth Jr. was born in South Carolina in 1757 and he married a woman named Linley with whom he had four issue: Daniel, Susannah, Nancy, and Linley. His son Daniel was born in Newberry County, SC in 1790 and he died in 1860.

Early Americans Bearing the Hatcher Family Crest
I researched the following three resources and did not find any coats of arms for Hatcher: Bolton’s American Armory, Matthew’s American Armoury and Bluebook, and Crozier’s General Armory.

Mottoes
We have been unable to identify the Hatcher family motto.

Grantees
We have two coats of arms for the Hatcher surname depicted here. These two blazons are from Bernard Burke’s book The General Armory of England, Ireland, and Scotland, which was published in 1848. The bottom of this page contains the blazons, and in many instances contains some historical, geographical, and genealogical about where coat of arms was found and who bore it. People with this last name that bore a Hatcher Coat of Arms include:
1) John Hatcher or Hattcher of Cambridge, gift 1561, Harvey’s Grants

Notables
There are hundreds of notable people with the Hatcher surname. This page will mention a handful. Famous people with this last name include: 1) Teri Lyn Hatcher (1964) who is an American actress born in Palo Alto, California who is best known for portraying Lois Lane in the ABC television series Lois & Clark: The New Adventures of Superman in the 1990s and who the James Bond film Tomorrow Never Dies, 2) David Christopher Hatcher (1985) who is an American professional pitcher in the MLB born in Kinston, North Carolina who played for the Miama Marlins and Los Angeles Dodgers, 3) John Bell Hatcher (1861-1904) who was an American paleontologist and fossil hunter whose greatest achievement was discovering Torosaurus, 4) Jason Dewayne Hatcher (1982) who was a defensive linemen in the NFL who was born in Alexandria Louisiana, and after attending Grambling State, played for the Dallas Cowboys and Washington Redskins, 5) Claud Adkins Hatcher (1876-1933) who was a pharmacist in Georgia who invented RC Cola, 6) Harlan Henthorne Hatcher (1898-1998) who was the eight president of the University of Michigan during the 1950s and 60s, 7) Derian Hatcher (1972) who was born in Sterling Heights, MI who became a professional hockey player in the NHL for four different teams, including the Detroit Red Wings and Minnesota North Stars, and 8) Ronald Hatcher Jr. (born 1959 in Fort Wayne, Texas) who was known as “Gene Hatcher” or “Mad Dog” who was a light welterweight boxer. 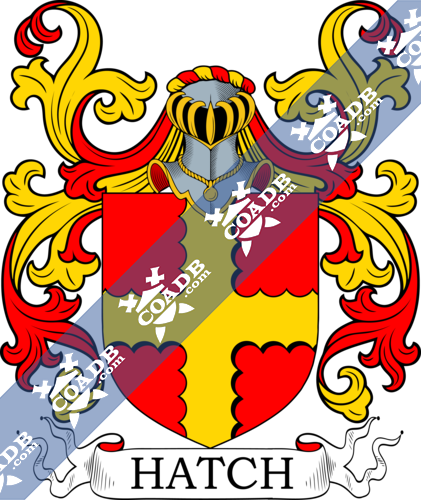 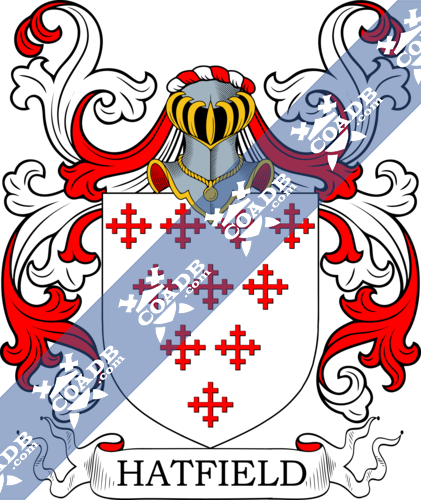