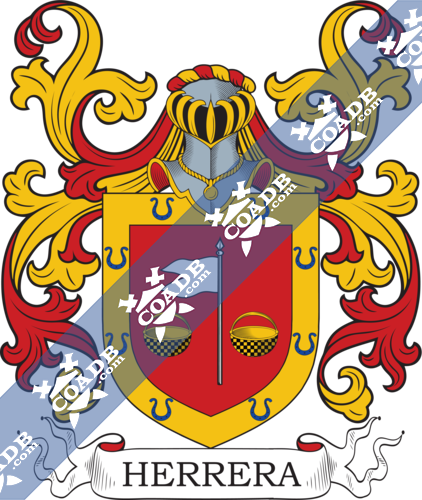 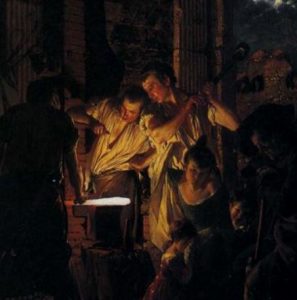 Surname Meaning, Origin, and Etymology
Herrera is an old Spanish surname that is in the category of occupational surnames, which are created after a certain kind of work. In this case, Herrera is connected to iron works, like a blacksmith or to the place where iron is used as the main element for a job. Etymologically, it comes from the Latin word Ferraria which means “ironwork” and also Herrera is the feminine word in Spanish for a blacksmith.

The work and workplaces related to iron were very popular in all Europe during the Medieval Ages, actually, they were a central aspect of society back then. The surname Herrera can be found for the first in time in the region of Castile, Spain, however, it can also be seen in Portugal during the same period of time. The first record of a bearer of Herrera or one of its spelling variations belongs to Lord Alvaro Rodrigues Ferreira who was listed in Leon, Spain in 1170.

Spelling Variations
The phenomena of spelling variations were very common during the Medieval Ages. It was during this time that several factors played different key roles in the creation of different ways of writing a single surname, which eventually led to new different last names.

One of these elements was the influences of many cultures in one territory. This happened because of all of the armed conflicts that occurred in these dark times. One of the consequences of war was that a certain population changed of rulers after it ended. For example, Spain was originally inhabited by the Gauls, then controlled by the Roman Empire, later there was the Muslims and then regained by Christians. This caused that all these groups have a fundamental role in the cultural development of this region and a part of that culture was the surnames used by people.

Another important factor was the lack of grammatical rules, thanks to this there wasn’t a right way of writing words. The job of writing was done by scribes because not everyone knew how to do it, but many times the only guide they had to do their job was how they hear words. The consequence was that every scribe could have his own way of writing, so they wrote the same surname in different ways. In that order, wrong translations also have its share of guilt, because they also created spelling variations.

A third factor was that certain familiar groups wanted to be easily distinguished from the main branch so they changed, added or removed a letter from their surname to accomplish their goal. They did it to express their loyalty to a certain lord or king or that they followed a particular religion. This wasn’t rare in families that followed different living codes.

In the case of Herrera, it has another reason to add more confusion, it has a Spanish origin, but also a Portuguese one, so it has spelling variations in both languages. The most common variations in Spanish are Herrero, Herreras, Herreros, Herrerías, Herrerias, Herrezuelo, Hierro, Ferrera, Ferrero, Ferreras, Ferreros, Ferreiro, Ferreira, Fierro, Ferruz, Deherrera and more.

Popularity & Geographic Distribution
Nowadays, Herrera is a very popular surname. Actually, is the 291st most popular surname according to the census of 2014. It counts on approximately 1,676,368 bearers and the country with the biggest number of them are in Mexico, the second one in Colombia and the third in the United States. The country with the highest density of users of Herrera is Nicaragua.

Early Bearers of the Surname
Thanks to some good records, it is possible to know some of the first bearers of Herrera and its spelling variations, such as García de Herrera a Castilian nobleman from the 14th century, Gabriel Alonso de Herrera a philosopher and mathematician who lived during the 16th century, Juan de Herrera who was an architect under the reign of King Phillip II, and Fernando de Herrera a 16th century poet. Portugal also offers records of old users of the spelling variations of Herrera like Lord Alvaro Rodrigues Ferreira who can be seen the List of Leon in 1170 and Cristovao Ferreira a Jesuit missionary who lived from 1580 until 1650.

History, Genealogy, and Ancestry
Fortunately, there are good records that show some genealogical trees of families that have used the surname Herrera. One of them began with Baltazar de Herrera who in 1590 got married to Ursula Justiniano, daughter of Pascual Vicencio and Jerónima Justiniano. They had two children, the first one was Ignacio de Herrera Aguilar who got married to Juliana Nieto de Chavez y Briseño, daughter of Gaspar Nieto de Chavez and Lorenza Briseño.

The second child of Baltazar de Herrera and Ursula Justiniano was Pedro Herrera de Aguilar who got married to Maria Veloso Candia, daughter of Juan Veloso and Lorenza Candia Robles. Pedro and Maria had only one daughter, Ana de Herrera Aguilar y Veloso, who got married to Pedro de Molina Vasconcelos, but there are no records of their offspring.

Another of a Herrera family is the one of Sebastián de Herrera who was born in Chile in 1706 and got married three times. The first one to Alava C. María de Iturrichea, the second time to Francisca Barraza Ormeño y Cortes de Arriaza Hevia and the third time to Ana Rosa Romero Moreno y Escobar Villarroel Aguayo.

Early American and New World Settlers
After Europeans found out about America, many of them decided to start a new life in this new continent. Some of them that did the traveling in the 16th century were Alonso de Herrera who crossed the sea in 1511, Cristobal de Herrera who did it in 1513, Gregorio Herrera who landed in Peru in 1534, Luis de Herrera who sailed to New Spain that same year and Diego de Herrera who arrived in America in 1561 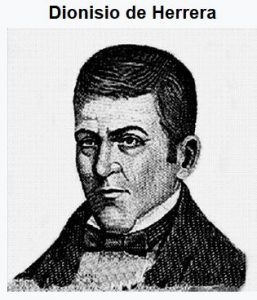 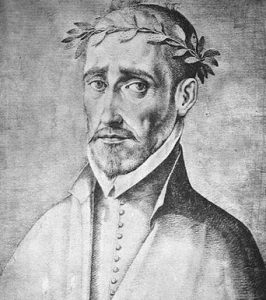 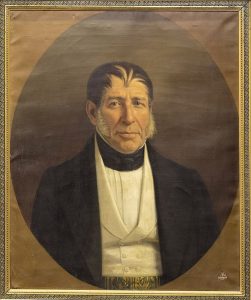 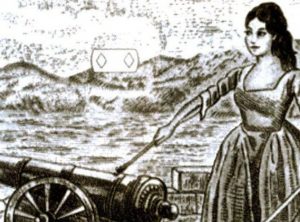 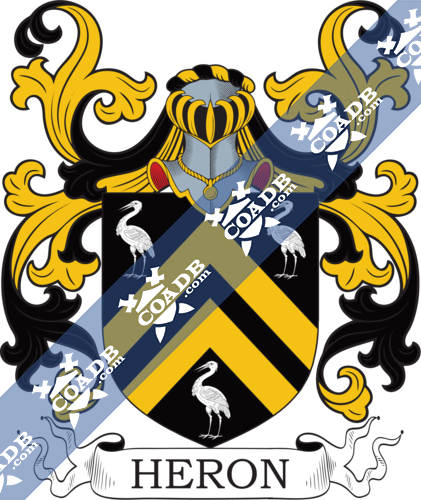 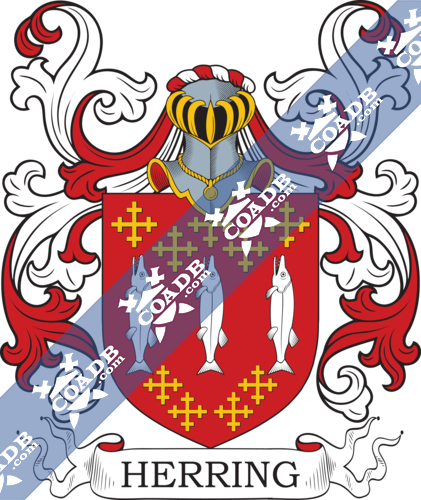