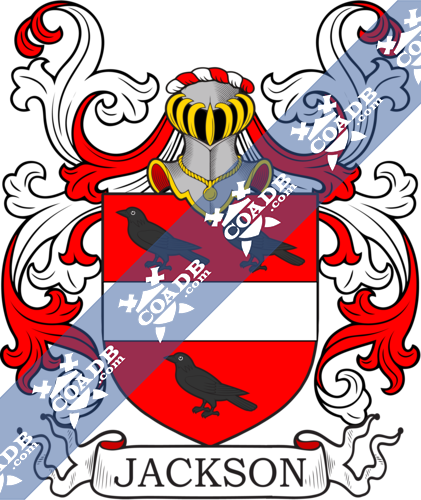 Meaning, Origin, Etymology
The surname of Jackson (/ˈdʒæksən/) is a common surname of English and Scottish origin. It literally means “son of Jack”. It is a patronymic surname that comes from the given personal names of John, or Jacques. Both of these personal names stem from the Hebrew given name “Yochanan” which can be translated to mean “Jehovah has favored me” or “Jehovah has favored me with a son.” This personal name was first brought to England by the Crusaders who were returning from the Holy Land in the 12th Century. Since this surname is patronymic, it implies that the original bearer was the “son of” someone who bore the name of Jack. However, with this surname of Jackson, it often meant “son of James” as Jack is a diminutive of James. The first recorded spelling of the surname of Jackson in the country of Scotland appeared in the year 1409. One person by the name of Andrew Jacson was appointed to the rank of burgess of the city of Aberdeen. Other mentions of this surname of Jackson in the country of Scotland include William Jaksone, who was named as the burgess of Glasgow in 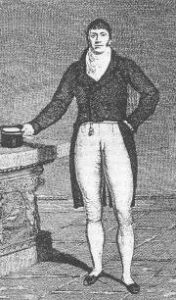 John ‘Gentleman’ Jackson (1769—1845) was a famous barefisted pugilist who held the English championship for eight years, then retired in 1803 to coach Lord Byron, amongst others.

Peter Jackson (1861— 1901), the first great black boxer, won both the Australian heavyweight title (1886) and the British Empire title (1892) while Henry Jackson is the real name of Henry Armstrong (b. 1912), the only man to have held three world boxing championships simultaneously: featherweight (1937), welterweight (1938) and lightweight (1938).  The renowned English test cricketer, Sir Stanley Jackson (1870—1947), played against Australia in the famous 1893 series, then went on to become Governor of Bengal as well as Chairman of the Conservative Party. The 1901 Jacksonville, Florida fire destroyed a total of over 1700 buildings.   American President Andrew Jackson (1767—1845) originated the ubiquitous American slang expression ‘OK’. Jackson’s grammar and spelling were as rough as his frontier origins. Therefore he approved presidential papers with the notation ‘OK’, his way of abbreviating ‘Oll Korrect’.  The ‘Major Mite’, whose real name was William E. Jackson (1864—1900), was one of the 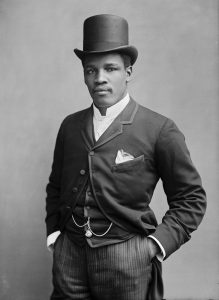 world’s shortest dwarfs. He was only 27 in (70 cm) tall. On the other hand, another Jackson, Baby Flo (Mrs Flora Mae Jackson), weighed over 60 stone just before her death in 1965. There are no Jackson-related towns or major geographic features in the United Kingdom. Canada’s Newfoundland has a town called Jackson’s Arm, New Zealand has a Jackson Head (as well as a town called Jacksons) and South Africa has a Jackson’s Drift. Australia has a town called simply Jackson, as do no fewer than 16 states of America where 30 towns and cities are name related, including the well-known Jacksonville, Florida (one of 9 Jacksonvilles). Mountains in Western Australia and the United States are called Jackson, as are bays in Canada and New Zealand. 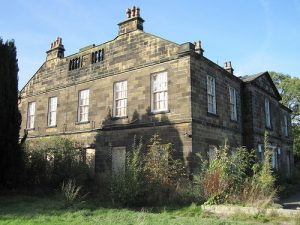 A Memoir of Dr. James Jackson
The Jacksons were originally an English family, and the representatives of that branch from which James was descended were Christopher Jackson and Susan Johnson his wife, of London, whose two sons, John and Edward, came to this country. John in 1635 and Edward in 1643 and established themselves in Cambridge, already a thriving settlement. Christopher Jackson was registered as a ‘nailor,’ but is said to have owned a fine estate in the east part of London. The parish records of St. Dunstan, Stepney, show that Susan Johnson and he were married from that parish, and that there also their children were baptized, Edward on February 3, 1605 and John about two years earlier. Edward Jackson had also been brought up as a ‘nailor’. He came to New England a relatively prosperous man, and as the records show that he brought various specified parcels of ‘light money and plate’ to the General Courtn, which were delivered and receipted for shortly after his arrival, he was probably already a person of consideration. Edward Jackson was married in England to Frances, and they had eight children, the youngest of whom, Sebas, is thought to have been born during the voyage to America. Four of the English children died in infancy or youth. The three others accompanied their parents to these shores, and the youngest of these, Jonathan, was the ancestor of Dr. James Jackson and his brothers. In 1649 Edward was married again, this time to Elizabeth widow of Rev. John Oliver of Boston and daughter of John Newgate, also of Boston, a merchant, and a friend to Harvard College, they had four daughters and one son. Altogether, Edward Jackson had thirteen children and sixty grandchildren. John Jackson also had a goodly number of children, and it is interesting to note that his great-grandson, the son of Ephraim Williams and Elizabeth Jackson, was the founder of Williams College, while his brother Thomas Williams of Hadley, seems to have been the only descendant of either brother who followed the profession of medicine, until we come to James Jackson, the subject of this memoir. Shortly before the immigration of John and Edward, the Cambridge farmers, suffering from ‘straightness for want of land,’ had petitioned the General Court to leave to remove or to expand, and had received large grants of land beyond the Charles, designated variously as the ‘south side of the river’, or ‘Cambridge Village’, or ‘New Cambridge’, a great district comprising large parts of Brighton, Brookline and Newton. John Jackson was one of the first to avail himself of the chance to move into these new quarters, and is looked upon as the first permanent settler in that district, which in 1691 was formally designated as New Town or Newton, thus taking the name which the mother settlement had adopted at first, but had abandoned in 1638, for that of Cambridge, chosen in honor of the ancient seat of learning in England, the intellectual parent of Harvard College. Edward Jackson followed in his brother’s footsteps and very soon bought up the greater part of the few farms which were under cultivation in New Cambridge at the time of John’s arrival, thus becoming the largest landowner of that portion of Cambridge. A little later this property was increased by the large share which was granted to him 1756, at the division of the public lands apportioned to Cambridge by the General Court and divided among the original proprietors. Four hundred acres of this land lay in Billerica, the rest with the boundaries of Cambridge proper. The Billerica property was eventually bequeathed to Harvard College. The largest piece of land in Newton which came into Edward’s hands was bought by him of Governor Simon Bradstreet, who is said to have had it from Thomas Mayhew for six cows. It consisted of five hundred acres, and extended westward, through what is now Newtonville, from near the present line of Newton and Brighton. The original house stood near the Roxbury Road, and the site is opposite Bellevue Street as it comes down from Mt. Ida. It is now occupied by a house built about 1809, wherein lived until recently the descendants of Edward through his son Sebas, to whom he willed it. 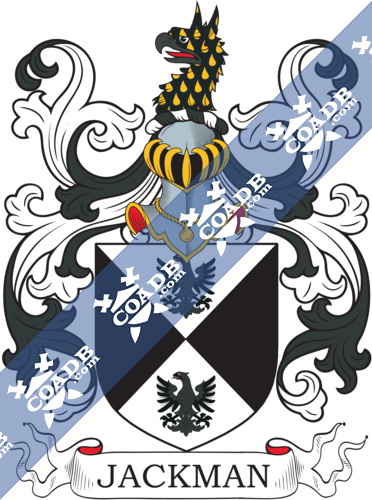