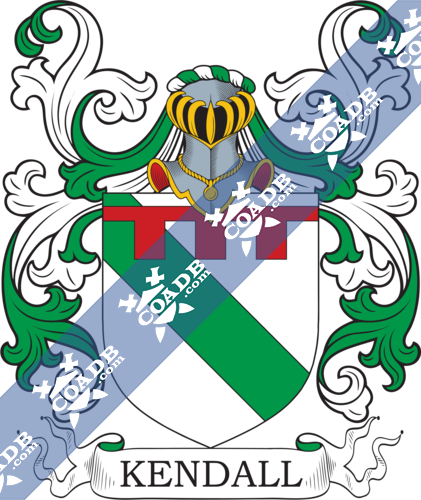 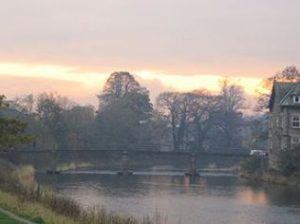 Surname Name Meaning, Origin, and Etymology
This is a local surname meaning “of Kendal”, which was a location, the town of Kendal, in county Westmoreland. The name of the twon derives from the river Ken(t) which flows through the dale, hence kent dale. Another source discusses that it is from Kendal in Cumbria, which was documented in 1095 AD, spelled as Kircabikendala and noted as a village with a church in the valley of the river Kent. The river Kent was known in ancient times as Cunetio. Another source states it derives from the town of Kendal in Kirkby-in-Kendale, recorded as Cherchebi in the Domesday of Book in 1086 AD and as Cherkaby Kendale in the Records of Kendal in 1090-1097 AD.

It is an anglicized version of the Welsh first name Cynddelw or Kyndelw, which was the name of a Welsh poet who lived from 1155-1200 AD. It comes from the Celtic word for exalted or high, and delw (image or effigy).

History, Genealogy, and Ancestry
Bernard Burke’s book “The Landed Gentry” discusses one branch of this family known as Kendall of Pelyn. Nicholas Kendall, Esq. of Pelyn in county Cornwall (1800-1878) was a Special Deputy-Warden of the Stannaries and was the M.P for East Cornwall from 1852-1868, as well as High Sheriff in 1847. He descended from the family of Kendall of Treworgy in Dunloe and was the eldest son of Reverend Charles Kendall in Pelyn and Anne Hext. He married Marianne, the daughter of William Mymond and had a son with her named Nicholas born in 1825. He married Dora de Haviland, the daughter of Joshua Priaulx, and had a several issue with her, including a son named Nicholas born in 1864.

In his book Patronymica Britannica, Mark Antony Lower states “The Kendalls of Cornwall, long and still resident at Pelyn, were formerly of Treworgy in that county, but there does not seem to be any proof of their derivation from Westmoreland. It has been remarked of this family, that they have perhaps sent more representatives to the British Senate than any other in the United Kingdom”.

A one Thomas Kendall was born in Yorkshire, England in 1685. He married a woman named Mary and with her had four issue before dying in 1741: Jane, Mary, Thomas, and John. Thomas was born in 1715 in Pennsylvania. He married Sarah Pilkington in 1740 and Margaret Ruddick in 1751. He left the following issue: Mary, William, Benjamin, Elizabeth, and John. Benjamin was born in 1756 in Adams County, Pennsylvania.

Notables
Famous people with this last name include: 1) Charles West Kendall (1828-1914) who was an American political and lawyer who was a member of the U.S. House of Representatives in Nevada, 2) Frank Kendall (1949-) who is the Under Secretary of Defense for Acquisition, Technology, and Logistics in the United States, and 3) Nicholas Kendall (1577-1643) who was an English politician and Royalist who served in the House of Commons between 1625-1640. 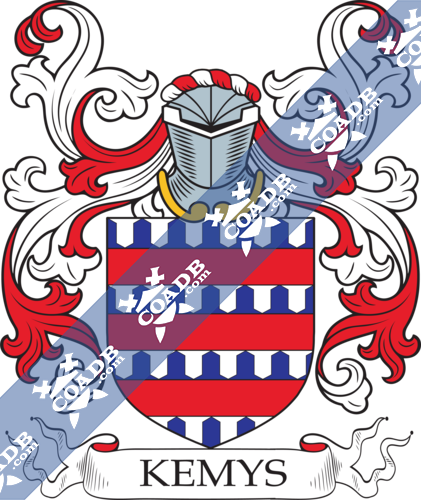 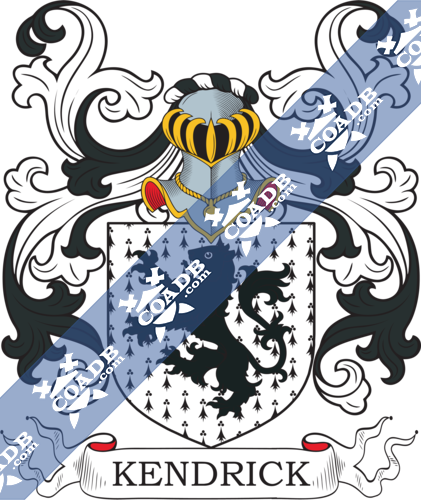