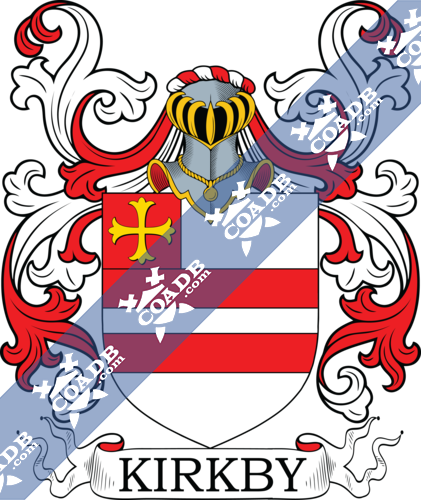 Surname Name Meaning, Origin, and Etymology
This is a local surname meaning “of Kirkby”, which are parishes too numerous to list here throughout Britain, chief in the north of England and along the eastern coast (ex. Kirby Cane in Norfolk, Kirkby on Bain in Lincolnshire, and Kirkby Lonsdale in Westmoreland). The Domesday Book of 1086 AD, which was a survey of England and Wales ordered by William the Conqueror, lists places named Chirchebi, Kirchebi, and Kerkeby. There is currently a town called Kirkby un Mersey, England that has a population of around 40,000 people. 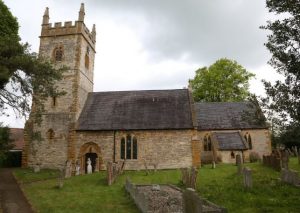 Early Bearers of the Surname
The earliest documented bearer was Godebold de Kirkebi who was recorded in the records of the Sbbey of Bury St. Edmund in 1121 AD in Suffolk, England. The Hundred Rolls of 1273 AD, a census of Wales and England, known in Latin as Rotuli Hundredorum, documents two people bearing this surname:  Adam de Kyrkeby in county Yorkshire, Alex de Kyrkeby and county Lincolnshire, and Thomas de Kirkeby in county Norfolk. The Placita de Quo Warranto documents John de Kyrkeby in county Westmeath, Roger de Kyrkeby in county Hungintdonshire, and Alan de Kirkeby in county Lincolshire, living during the reign of King Edward I of England (1272-1307), who was also known as Edward Longshanks or Hammer of the Scots. The Poll Tax of Yorkshire in 1379 AD lists one Johannes de Kirkeby. An early marriage involving this surname is George Kerbey to Ann Woodford in 1806 at St. George’s Hanover Square in London.

Early American and New World Settlers
One early settler in colonial America that bears this surname is John Kirkby who arrived in New York (with a wife named Anne and two children) in 1774.

Mottoes
I have been unable to locate the Kirkby family motto.

Grantees
We have 8 coats of arms for the Oakes surname depicted here. These five blazons are from Bernard Burke’s book The General Armory of England, Ireland, and Scotland, which was published in 1848. The bottom of this page contains the blazons, and in many instances contains some historical, geographical, and genealogical about where coat of arms was found and who bore it. 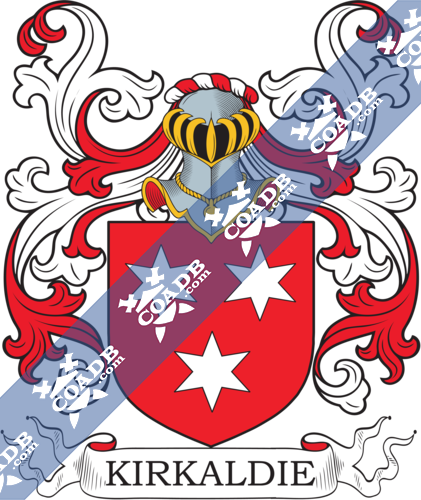 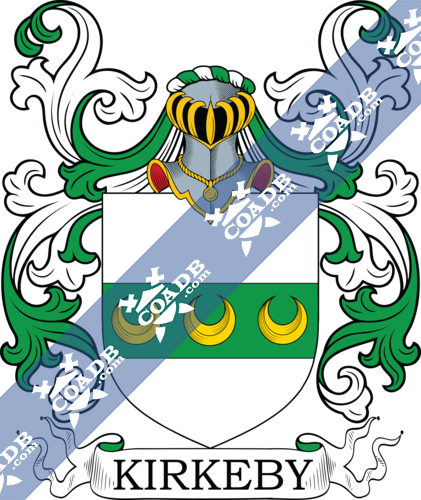