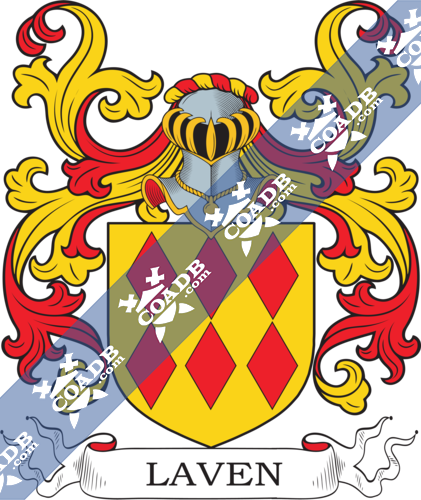 According to the early recordings of the spelling of the name, this interesting and unique name was listed with many spellings such as Laffin, Laffan, Lavin, Lavine, Lavins, Lavan, Laven, Lavens and La Vigne, this is a surname of either Irish or French origins. If Irish it is form the old pre 10th century Gaelic O’Laimhin, which converts as ‘the descendant of the son of the prince,’ though as to who the prince was is unknown. In the years before the Norman-English attack of Ireland in 1170, there were as many as nine kings of Ireland, and no doubt at least an equal number of princes. The tribe heralds from the region of Division Roscommon. If French, the name is professional and private, representing the ownership of an orchard, the name accepted in those areas related to wine such as the Gironde and the Loire. In England, those people of French origin, are from Huguenot protestant stock, who left to escape the oppression by the Catholic kings of France, particularly King Louis X1V (1643 – 1714). Examples of the early surname records contain as Frances Lavin, the daughter of Daniel Lavin, named at the parish of St Martins in the Field, Westminster, in December 1683, Catherine La Vigne, named at Threadneedle Street Huguenot parish, city of London, in January 1691, and William Lavins, who moved from Belfast to New York on the ship “Jane of Liverpool” in May 1846. He was one of the early emigrants from the infamous Irish Potato Famine of 1846 – 1846.

The surname Laven first appeared in Shropshire where the family was anciently seated.

Many of the people with surname Laven had moved to Ireland during the 17th century.

Some of the people with the name Laven who arrived in the United States in the 19th century included A Laven, aged 30, landed in New York, NY in 1847. Barney Laven, who arrived in Savanna(h), Georgia in 1855.

Arnold Laven (February 1922 – September 2009) was an American film and television filmmaker and producer. He was one of the founders and principals of the American film and television production company Levy-Gardner-Laven. He was a producer of, among other things, the long-running western television series The Rifleman and The Big Valley. He also directed motion pictures, Without Warning!, The Rack, The Monster That Challenged the World, Geronimo, Rough Night in Jericho, and Sam Whiskey. In the 1970s and early 1980s, Laven showed dozens of episodes of television series, Mannix, The A-Team, Hill Street Blues, The Six Million Dollar Man, Fantasy Island, The Rockford Files and Chips.

Lea Laven (née Luukinen; after that Marjanen, Forssell and Tulonen; born June 1948, Haukipudas) is a Finnish pop musician. She grew up in meager conditions in the small town of Haukipudas. She started singing in shows while in school and as a teenager started participating in talent contests. After completing her schooling, she resided for a time in Sweden where she worked as a domestic in hotels and nursing homes. 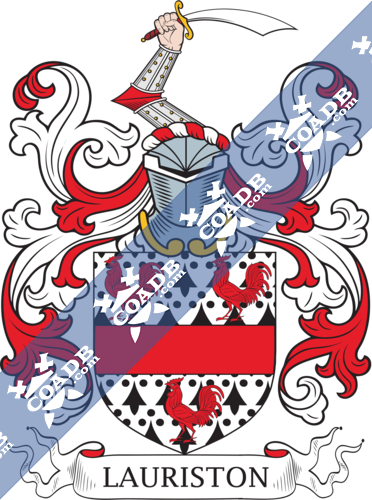 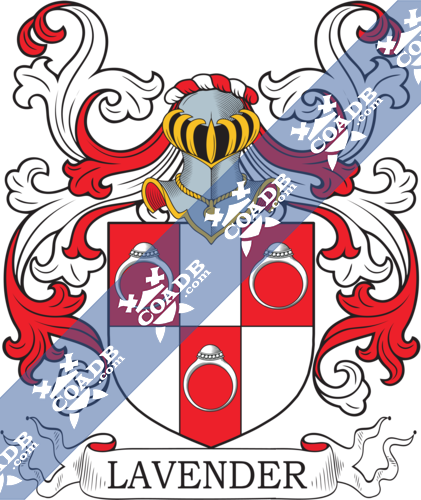