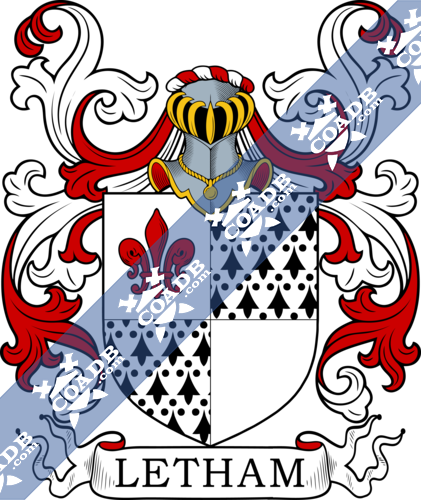 Listed as Leatham and Letham, this is an English locational surname. It is a modification of the more familiar surname Latham, itself from any one of the following places like Latham, in West Yorkshire; Lathom, in Lancashire; and Laytham in East Yorkshire. All of these share the similar meaning and origin, which is “The place of the barns,” from the pre 7th century Old Norse word “hlatha,” which means a barn, and a short form of the Olde English word “ham” which means a house or home. Lathom in Lancashire noted as “Latune” in the Domesday Book of 1086, while Laytham in East Yorkshire shows as “Ladone” in the same document. Locational surnames were usually derived by those old residents of a place who moved to another area and were there then best distinguished by the name of their birthplace. Examples of records contain the wedding of John Leatham, and Kathleen Lee noted in Carlton near Snaith in Yorkshire in January 1626, while Thomas Letham was a christening witness at St Katherines Creechurch, in the city of London, in April 1764.

The surname Letham first appeared in Berwickshire where they held a family seat from old times. Some say well before the Norman Invasion and the arrival of Duke William at Hastings in 1066 AD.

The very first recording spelling of the family was shown to be that of Robert de Latham, dated about 1204, in the “Assize Court Rolls of Yorkshire.” It was during the time of King John, dated 1199 – 1216. The origin of surnames during this period became a necessity with the introduction of personal taxation. It came to be known as Poll Tax in England.

Many of the people with surname Letham had moved to Ireland during the 17th century.

The following century saw more Letham surnames arrive. Some of the people with the surname Letham who arrived in the United States in the 19th century included Robert Letharn, who settled in North Carolina in 1813.

Some of the people with the surname Letham who came to Canada in the 18th century included John Letham, who settled in Nova Scotia sometime between 1598 and 1783.

Some of the population with the surname Letham who arrived in New Zealand in the 19th century included Edward G. Letharn, aged 7, arrived in Auckland, New Zealand aboard the ship “Waitangi” in 1874.

Margaret Letham (born 1956), is a lawn and indoor bowler. 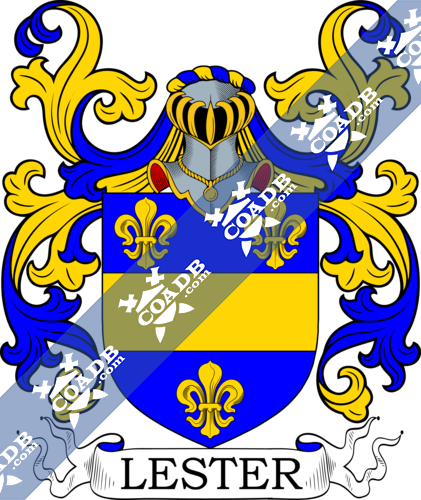 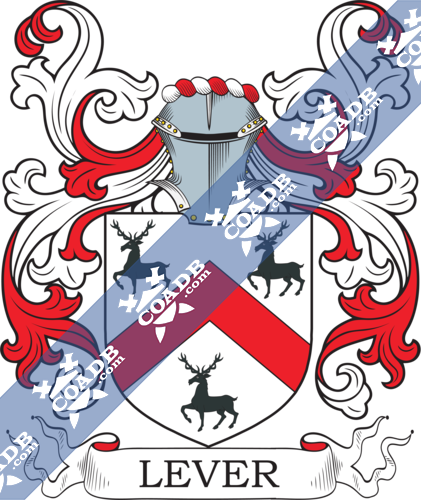