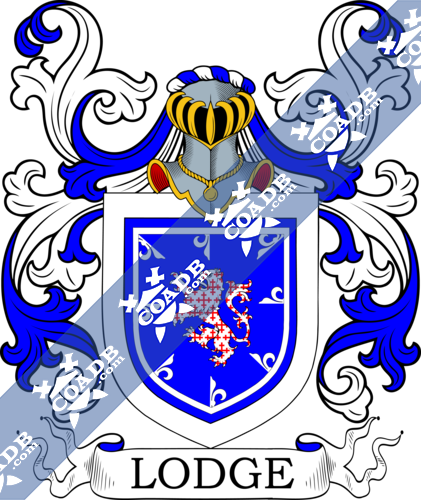 The Lodge surname is Ancient English in origin and a locational name deriving from an apartment in a small house or brief residence. The foundation of this surname is associated with the Middle English (1200 – 1500) word “logge,” an advancement of the ancient French word “loge,” which means “room” the area to take rest. The phrase “logge” was specifically used for a portion raised by workers living on the site of a project, like a parish or temple, and frequently has been a kind of professional nickname for a worker. The Middle English “atte Logge,” combined with a particular name, usually represented the guardian of the builders or worker’s lodge. Previous examples of the particular surname consist of Adam atte Logge (Suffolk, 1327), Johannes del Loge (Yorkshire, 1379) and Thomas Lodge (the Oxford University Register, 1520).

The name Lodge first originated in Suffolk where they held a family seat from ancient times and were given an estate by Duke William of Normandy, their faithful king, for their distinguished services at the campaign of Hastings in 1066 A.D.

The very first recording spelling of the family was shown to be that of Roger de la Logge, which was dated 1304, in the “Close Rolls of London.” It was during the time of King Edward I, who was known to be “The Hammer of the Scots,” 1272 – 1307. The origin of surnames during that period became a basic requirement for the determination of personal taxation. It was famous as Poll Tax in England. Surnames all over the country started to develop, with unique and shocking spelling differentiation of the original one.

Some of the people with the name Lodge who settled in Canada in the 18th century included Mathew Lodge and Mathew Lodge at the age of 20; both arrived in Fort Cumberland Nova Scotia in the same year 1775. 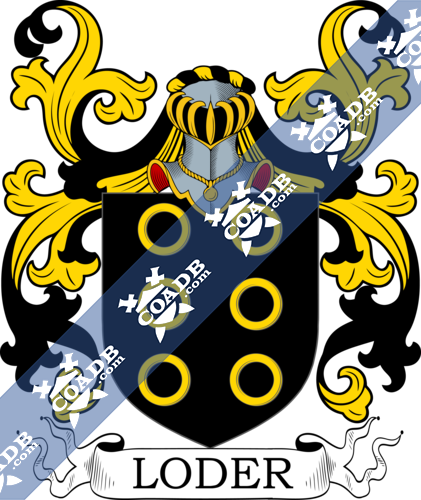 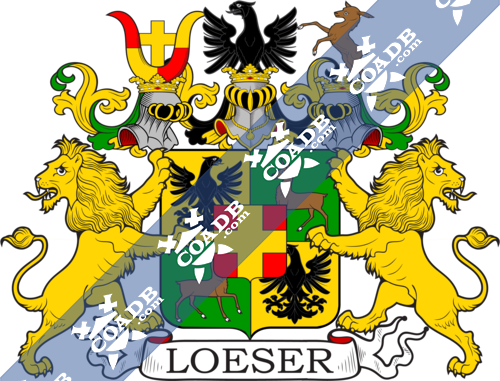