The Scottish and English surname Lyle is of Norman origin, it is derived from one of the two sources. First, the ancient French word “isle” a derivative of the Latin “insula” both of which translates to island. In this context, the word would have been geographical, describing someone who lived on an island. Second, the surname is thought to have come from the French cities of Lille or Lisle. The names is thought to have immigrated to the British Isle after the Norman invasion.

While the use of surnames was a typical practice in France, started by the Norman aristocracy, the use of surnames in the British Isles as well as other parts of Europe did not come into common usage until the mid-sixteenth century. Surnames, as can be noted from the information above, often were adapted from a person’s occupation or topographical landmark found near the individual’s home or birthplace, or possibly from the name of the village in which the person lived or was born. Surnames were sometimes patriarchal or matriarchal, created by combining the person’s given name plus the name of their father or mother. In some instances surnames were also created from defining physical traits; such as a person’s hair color, eye color, height.

The use of surnames was a common practice in medieval France among the aristocracy, however, it was not until after the mid-sixteenth century that it became commonplace in the British Isles and across the remainder of Europe. The small size of the settlements and villages which existed during the earlier periods across most of Europe often meant there was no need for surnames as everyone within these communities knew each other and a given name would usually suffice. However, as communities grew and people began to migrate on a larger scale, the Norman aristocracy’s penchant for using surnames was found to serve several practical purposes; it allowed people the ability to distinguish themselves, one from another, and it gave the government a reliable way to track people for tax, census, and immigration purposes.

The task of record keeping was primarily under the jurisdiction of the Church, local priories, and the government. This was due in large part to the fact that literacy was a skill usually found only among the nobles, the clergy, and government officials and scribes. Even so, there often existed multiple variations of names which may be attributed to a number of factors; the origins of the surname, the lack of guidelines which existed for spelling, and the fact that many scribes who were charged with record keeping spelled phonetically, among other things. One of the earliest records of anyone bearing the surname or any variation of its spelling is that of Hunfridus de Insula found in Wiltshire tax rolls dated 1186. Some other early variations of the name include; Lyle; Lyel; Lille; Lyal; Lile; Lisle; and Lyall among others.

With the discovery of America and the addition to the British Commonwealth of countries such as Canada, Australia, and New Zealand, it was not long before people began to immigrate to these outlying areas. The use of surnames made tracking of immigrants easier. Some of the first recorded immigrants to America bearing the surname were John Lyle who landed and settled in Maryland in 1663. Gavin Lyle was one of the early settlers to Canada, landing and settling in Nova Scotia in 1770.

Sir Thomas Ranken Lyle of Coleraine, Northern Ireland was a mathematical physicist, educator, and radiologist. He attended Victoria College on a Rhodes Scholarship, was a pioneer in the use of X-rays as a medical tool. Lyle was awarded Fellowship of the Royal Society in 1912 and was created a Knight Bachelor in 1922. 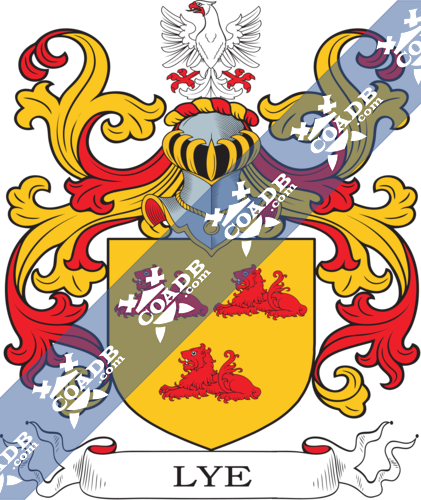 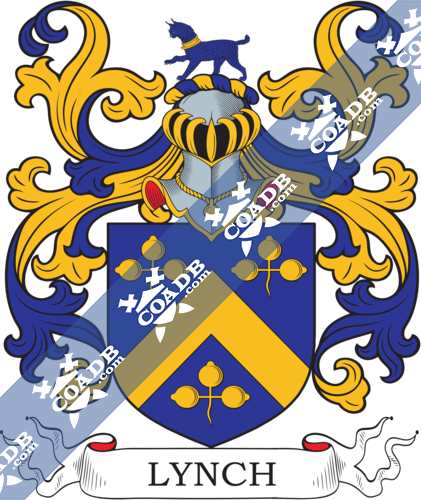