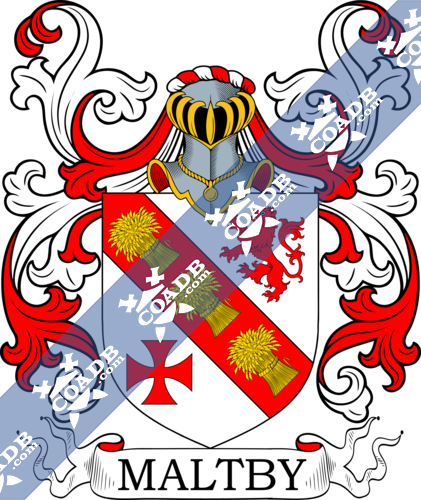 According to the early recordings of the spelling of the surname, this interesting and unique name is listed as Maltby, Malteby, Maultby and originally Maltebi, this is an English surname. It is of geographical origin from any of the places called Maltby in Lincolnshire and in the North and West Ridings of Yorkshire. The place name from Lincolnshire first shows as Maltebi in the popular Domesday Book of 1086, and acquires from pre 7th century Danish-Viking particular name Malti which means sharp or strong, with the Norse addition of “byr,” which means a farmland or settlement. Geographical surnames are originally “from” names. That is to say that they were surnames of easy recognitation, given to people after they departed from their original hamlets or even towns and cities, to move to any other place. Early examples of documentations contain Andrew de Malteby, in the Assize Court rolls of Yorkshire in 1219, and William de Maultby in the Hundred Rolls of landowners of Lincolnshire in 1273. A next example acquired from the remaining parish records of the city of London is that of William Maltby and Mary Westley married at St. Mary Aldermary in 1704. Edward Maltby (1770 – 1859) was the priest of Durham 1836 – 1856.

The very first recording spelling of the family was shown to be that of Robert de Maltebi , dated about 1169, in the “Pipe Rolls of Norfolk”. It was during the time of King Henry II who was known to be the “Builder of Churches”, dated 1154 – 1189. The origin of surnames during this period became a necessity with the introduction of personal taxation. It came to be known as Poll Tax in England.

Many of the people with surname Maltby had moved to Ireland during the 17th century.

The following century saw much more Maltby surnames arrive. Some of the people with the surname Maltby who arrived in the United States in the 19th century included William Maltby at the age of 49, arrived in New York in 1812. Samuel Maltby settled in Fairfield, Conn. in 1820. Albert Maltby, who landed in Allegany (Allegheny) Division, Pennsylvania in 1871.

Some of the indiduals with the surname Maltby who landed in Australia in the 19th century included Sarah Maltby at the age of 17, a servant, arrived in Adelaide, Australia aboard the ship “Sultana” in 1850.

Christopher Maltby was the British Major-General in command of Hong Kong who guarded against the Japanese attack on the colony in December 1941.

H.F. Maltby, prolific UK (originally from South Africa) was an actor and author.

Jasper A. Maltby was an American Civil War general.

John Maltby was a British artist and ceramics maker, born 1936.

Sir Thomas Maltby was an Australian leader and Speaker of the Victorian Legislative Assembly. 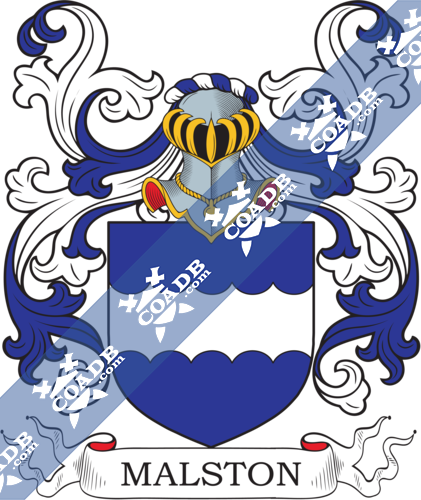 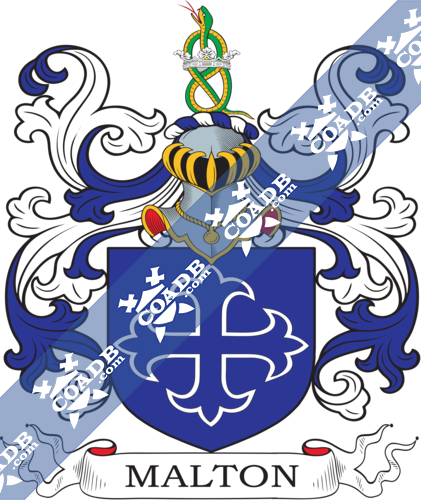