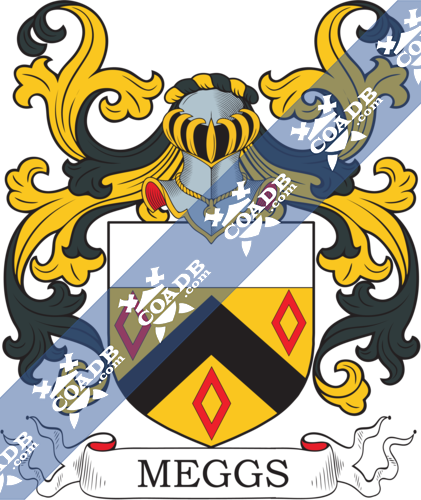 The surname Meggs first appeared in Oxfordshire where they held a family seat. Commonly used as a surname in old times, Meg-son was the son of Meg or Margeret. The name was generated in Oxfordshire where John Megge noted in 1273. However, the popularity of the name declined and by the year 1500 had become somewhat obscure. Modifications such as Meggison combined and included others as Meggotson, and so on but the main stem of the family name moved north to Northumberland. It was here at Whalton that a ” barony given by the Invader upon Walter Fitz-William, to held by the service of three knights’ fees. It afterwards maintained by the Fitz-Rogers, Fitz- Roberts, and others 3 in the period of James I. was held by the crown 3 and subsequently given to the Meggison family. ”

Many of the people with surname meggs had moved to Ireland during the 17th century.

Fred Meggs (born April 1952) is a writer of music in the United States. He has written and aired over 7,000 pieces of music on radio and television. He has composed the music for movies and documentaries including First Landing (2006), From a Silk Cocoon (2004) and The Bill Collector (2009). Starting in 2003, Fred Meggs started to work on the television series Sell This House which has lasted for seven years.

Lindsay Ross Meggs (born September 1962) is an American college baseball referee, the head coach at the University of Washington in Seattle since July 2009.

William Joel Meggs (born 1942) is a board-certified internal medicine and emergency medicine doctor, allergist and immunologist, and medical toxicologist with “interests in envenomation, medicines, and environmental toxicology. He currently practices in Greenville, NC, where he is a professor of Emergency Medicine and Director of the Division of Toxicology at the Brody School of Medicine at East Carolina University.

Geoff Meggs is a Canadian leader, currently serving on Vancouver, British Columbia’s City Council. He was elected in the year 2008 municipal election. He is also President of Tideline Communications, a strategic communications firm. 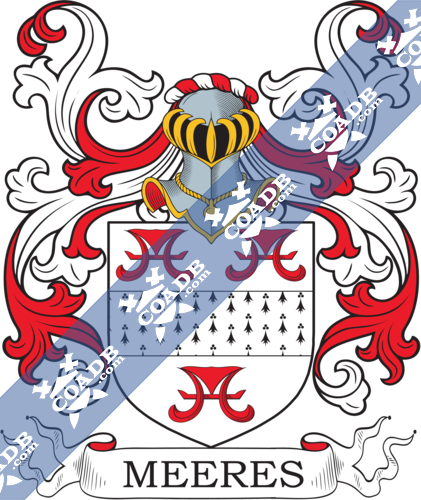 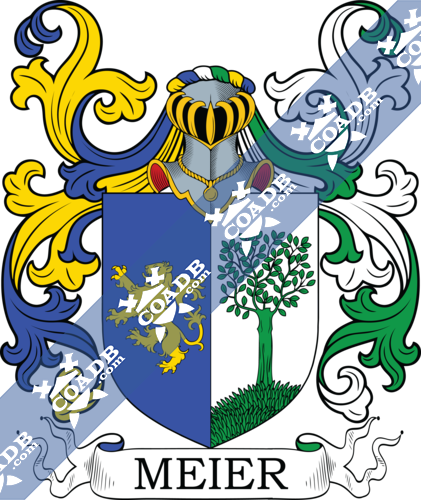