The Anglo-Saxon name Melford comes from when the family lived in one of the many settlements called Milford in Derbyshire, Hampshire, Wiltshire, and the West Riding of Yorkshire, or in the place called Long Melford in the division of Suffolk.  The surname Melford belongs to the large category of Anglo-Saxon habitation names, which acquired from pre- existing names for towns, hamlets, churches, or farmsteads.  Before English spelling regulated a few hundred years ago, spelling variations of names were a common occurrence. Elements of Latin, French and other languages became organised into English through the Middle Ages, and name spellings changed even among the educated people. The variations of the surname Melford include Milforde, Milford, Millford, Millforde, Melford and much more. More common variations are: Mellford, Meliford, Meulford, Mlford, Milford, Mulford, Molford, Malford, Melfort, Melfred. 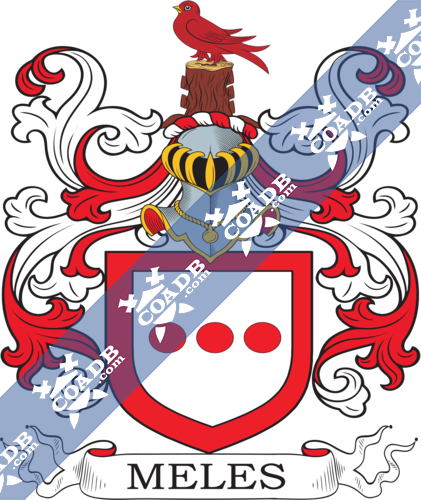 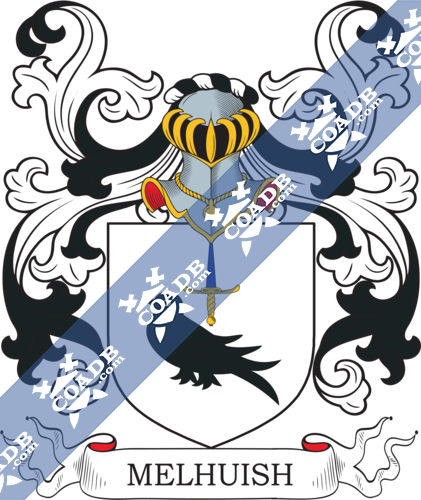