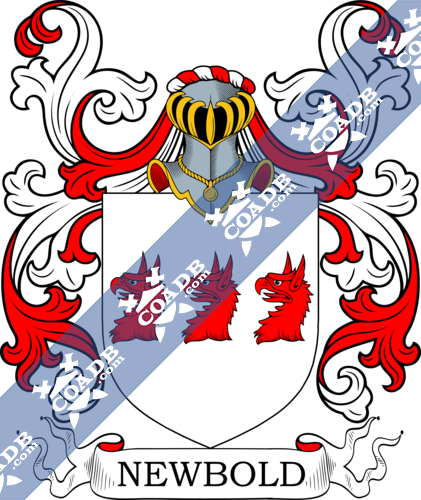 This unique name, with different spelling forms such as Newbald, Newbolt, Newbould, and Newball, is either geographical for a person who resided in a newly set up building or regional from any of the different areas so called, like, Newbold in Derbyshire, Lancashire, Northampton, Nottinghamshire, Warwickshire and more. The name, in all situations, acquires from the Olde English pre 7th Century “neowe” which means “new,” and the word “bold,” a residentiary house or apartment. The surname was first listed in the second half of the 12th Century. One John de Neubald, who appeared in the 1219 Assize Court Rolls of Yorkshire most similarly called from Newbald in the East Riding of that division. Other previous documentations consist of William de Newbold in the 1299 Fees Court Rolls of Warwickshire, and Roger Neubolt, the Chart of Letter Books for London, dated 1350. In January 1577, Steven, son of Philip Newbold, named at the Church of St. Leonard’s Eastcheap, London, and Rachell, daughter of George Newbold, called at the parish of St. Mary Woolnoth, London, in November 1585.

The origins of the surname Newbold were found in Wiltshire where people held a family seat from early times, and their first register came on the previous poll rolls derived by the previous king of Britain to develop the rate of taxation of their activities.

The very first recorded spelling of the family was shown to be that of Robert de Newbolt, dated about 1175, in the “pipe rolls of Warwickshire.” It was during the time of King Henry II who was known to be the “The Builder of Churches,” dated 1154-1189.

Many of the people with surname Newbold had moved to Ireland during the 17th century.

Some of the people with the surname Newbold who settled in the United States in the 18th century included William Newbold would eventually settle in Virginia in 1711.

The following century saw more Newbold surnames arrive. Some of the people with the surname Newbold who settled in the United States in the 19th century included Anna Newbold at the age of 21 came to America from London in 1892. Samuel Newbold settled in Charleston, South Carolina in 1842.

Some of the people with the surname Newbold who settled in New Zealand in the 19th century included William Newbold who was a laborer at the age of 20 arrived in Auckland, New Zealand aboard the ship “Resolute” in the year 1865.

Ethel Newbold (1882–1933), was an English epidemiologist and accountant.

Walton Newbold (1888–1943), was a British representative of Parliament. 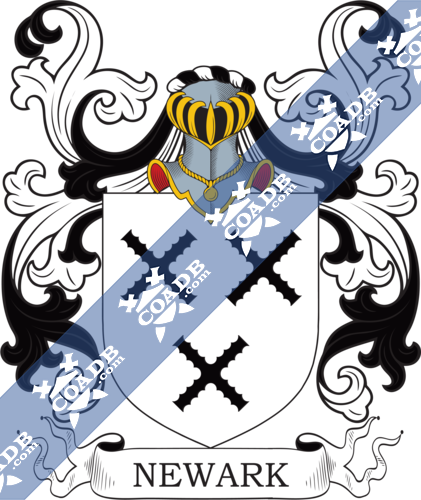 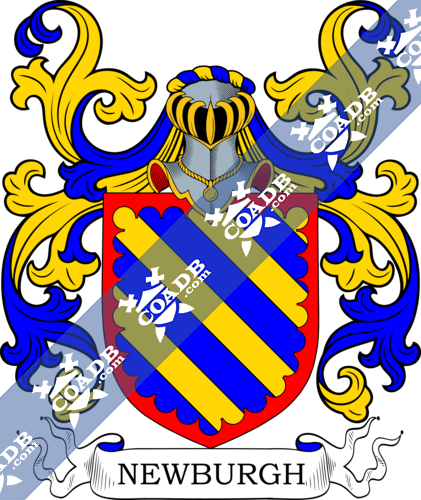