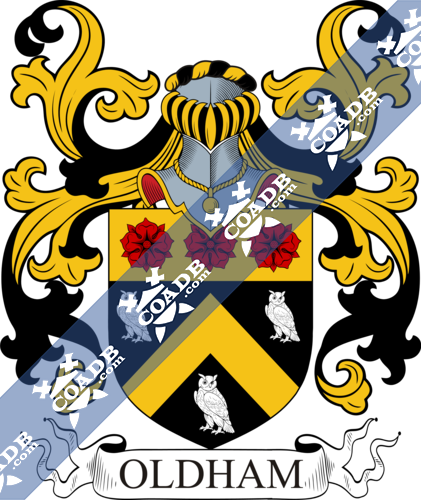 Oldham Surname Name Meaning, Origin, History, & Etymology
First, Oldham is likely a habitational name for a person who came from a place so named in Lancashire, deriving from the Middle English word ald or old (meaning old), and holm (meaning island, promontory). Second, it may be a topographic name deriving from the old English world eald (meaning old) and hamm (meaning water meadow or low-lying land near a river). Third, it may be of Norse or Viking origin or Anglo-Saxon origin, deriving from the Norse word holmr, meaning “old lands”, assumedly meaning an area of land that had been farmed for many years. The town’s name was first documented in the Book of Fees as Aldholm and in the Assize Rolls of Lancashire in 1226 AD. In his book, A Topographical Dictionary of England, Samuel Lewis states “Oldham was for a long period celebrated for the manufacture of hats, which was established as early as the fifteenth century”. He also proffers the following origin theory: “This place anciently Fernet, was held in the reign of Henry III by Alwardus de Aldholme, founder of the family of Oldham. His daughter and co-heiress conveyed the manor to the Cudworths, a branch of a Yorkshire family; and from them the estate passed by sale to Sir Ralph Assheton, of Middleton”.

Early Bearers of the Surname
The earliest known bearer of this name was Achard de Aldeham, who was recorded in the Feet Fines of county Kent in 1218 AD. Other early bearers include Richard de Oldham (Calendary of Inquisitiones Post Mortem, Lancashire, 1324 AD), Robert Oldum (Close Rolls, London, 1470), and Ralph Oldham (Coroner’s Rolls, Nottinghamshire, 1508). The Poll Tax of Yorkshire in 1379 AD lists two bearers: Agnes de Oldom and Robertus de Oldom. The Register of the University of Oxford lists   one John Oldham of Nottinghamshire in 1610. An early baptism involving this surname was Susann, daughter of Thomas Ouldome, at St. James Clerkenwell, London, England in 1633. An early marriage involving this surname was Charles Oldham to Margaret Coho at St. George’s Chapel, Mayfair, in 1746.

Early American and New World Settlers
The book Genealogical Guide to the Early Settlers, mentions one bearer of this last name: John Oldham, of Plymouth, who came to America in 1623 aboard the Ann. He attempted to establish the settlement of Cape Ann, but was unsuccessful. He was killed by Indians in 1636 in the events leading to the Pequot War. It is unknown if he had a wife and children.  Other seventeenth century settlers include Margaret Oldham (1620), James Oldham (Plymouth, MA 1623), and Lucretia Oldham (Plymouth, MA 1623).

In Australia, one of the first settlers was John Oldham, a convict from Middlesex, England, who came to New South Wales aboard the Albion in 1826. In 1838, a family of this name came to Adelaide aboard the Lord Goderich, including: Frederick Bagot Oldham, William Oldham, and Sarah Oldham. In New Zealand, a family of this name came to the city of Auckland aboard the Mermaid in 1859, including the following: Alfred, Elizabeth, Frank, William, and Herbert Oldham.

Mottoes
I have identified one Oldham family mottos: Sapere aude “Dare to be wise”. 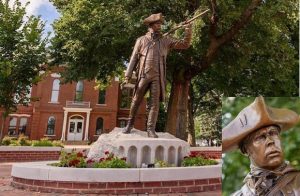 Notables
There are hundreds of notable people with the Oldham surname. This page will mention a handful. Famous people with this last name include: 1) Christopher Marin Oldham (1968) is a retired NFL football player from Sacramento, California who player for five different teams from 1990 to 2001, including the Arizona Cardinals and Pittsburgh Steelers, 2) George Ashton Oldham (1877-1963) who was the Bishop of the Episcopal Diocese of Albany from 1929 to 1950, born in Cleveland, Ohio, 3) John Oldham (1653-1683) who was an English satirical poet born in Shipton Moyne, Gloucestershire, 4) John Cyrus “Red” Oldham (1893-1961) who was a pitcher in the MLB who played for the Detroit Tigers and the Pittsburgh Pirates from 1914-1926, born in Zion, Maryland, 5) Richard Dixon Oldham (1858-1936) who was a British geologist born in Dublin, known for work on P-waves, S-waves, and surface waves on seismograms, 6) John Oldham (1779-1840) who was an Irish engineer best known for creating the Oldham coupler, 7) Colonel William Oldham who served in the battles of Brandywine and Monmouth during the American Revolution, 8) William Kavanaugh Oldham who was the Acting Governor of Arkansas for six days in 1913, born in Richmond, Kentucky, 9) William Simpson Oldham Sr. (1813-1868) who was a confederate state senator from Texas from 1862-1865, and 10) Derek Oldham (1887-1968) who was an English actor and singer most well-known for his tenor roles in the Savoy Operas. 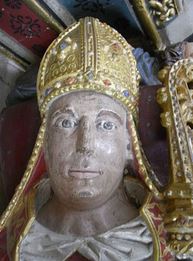 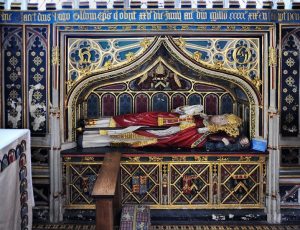 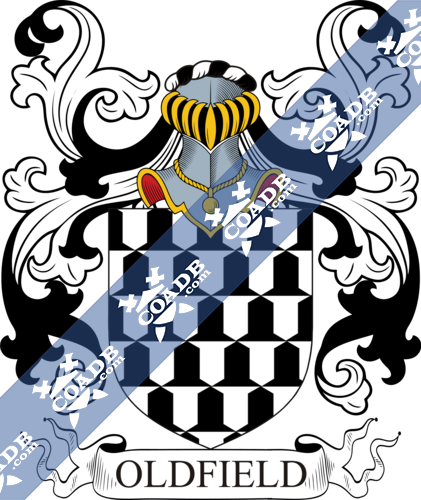 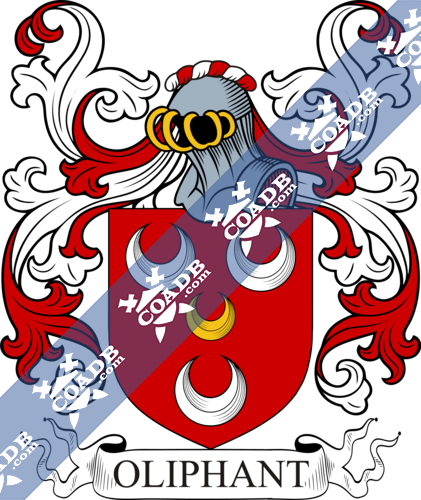