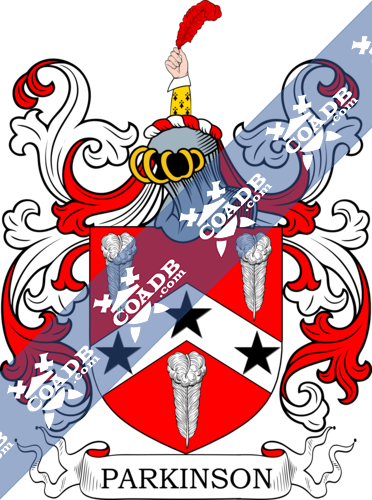 The surname of Parkinson derives itself from the personal given name of Peter, and is thus popular among the Christian population. St. Peter was one of the favorite saints of the medieval Catholic church, and thus was popular throughout the country of England. The name of Peter can be translated to mean “rock,” or someone who is “steadfast,” which is derived from the Greek word of “petros,” which can be translated to mean “rock,” or “stone.” One of the modern spellings of this name is Parken, or Parkin, which is where the surname of Parkinson is found. The addition of the suffix of “-son,” denotes that the original bearer of the surname of Parkinson is the “son of the rock,” or “the son of the steadfast one.” The name of Peter, and thus Parken and Perkin, was often used as a nickname in medieval times. It is a common element of surnames throughout Europe that many of them originally derived from nicknames, as it was a very common practice in medieval times. In the beginning, nicknames were applied to people who had distinguishing characteristics, such as moral or mental peculiarities, a similar appearance to a bird or animal, a similar disposition to a bird or animal, occupation of an individual, their habits, or their manner of dress. In the case of the surname of Parkinson, this nickname would have meant that the original bearer was “strong” or “steadfast,” and this name was a name of honor. However, in medieval times, it was also possible that this nickname was used for someone who is exactly the opposite of strong or steadfast, as was common in medieval times.

Many European citizens migrated to the United States in the early to late 17th century in order to seek out a better life for them and their families. Among those who migrated during this large movement of people, which is commonly referred to as the European Migration, are those who bore the surname of Parkinson. The first person who was recorded to bear the surname of Parkinson within the United States of America was one Dorothie Parkinson, who arrived in the state of Virginia in the year of 1622.

Mark A. Parkinson, who served as a Member of the Missouri State House of Representatives in the 105th District, and who was elected in the year of 2012, and who is a Republican politician from America.

Joseph M. Parkinson, who served as the Mayor of Rexburg, Idaho in the year of 1949 to the year of 1951, and who was a politician from America.

James A. Parkinson, who served as the Circuit Judge in the state of Michigan in the year of 1904 to the year of 1929, and who was a politician from America.

Gaylord Parkinson, who served as the Presidential Elector for the state of California in the year of 1968, and who was a Republican politician from America. 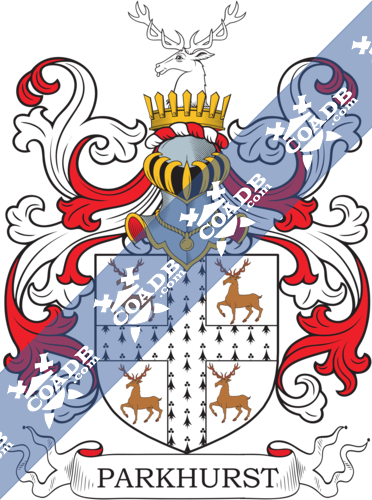 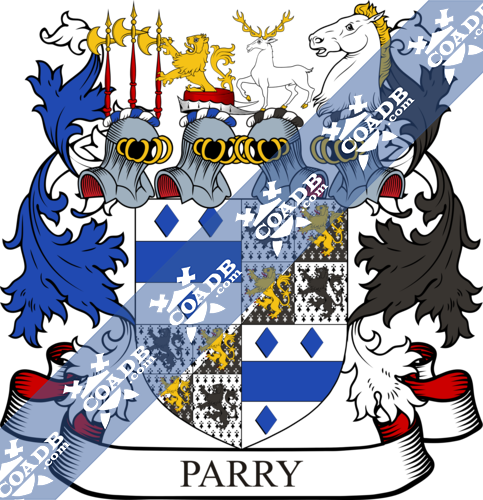