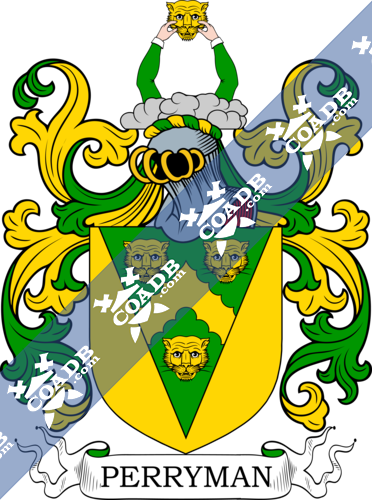 It became common for many European citizens to migrate to the United States of America in both the 17th and 18th Centuries. This large movement of people, which was then known as the European Migration, and sometimes referred to as the Great Migration occurred because these citizens were unhappy with the state of their government. The United States, which was then known as the New World or the Colonies promised freedoms that these citizens have never been afforded. Among those who migrated to the United States of America was one person by the name of William Perryman, who settled in the state of New York in the year of 1847.

Mike Van Perryman, who served as an Alternate Delegate to the Democratic National Convention from the state of Illinois in the year of 1924, and who was a Democratic politician from the United States of America

Stephen John “Steve” Perryman (born in 1951) who was a football player and manager from the country of England, and who was awarded the Most Excellent Order of the British Empire or MBE 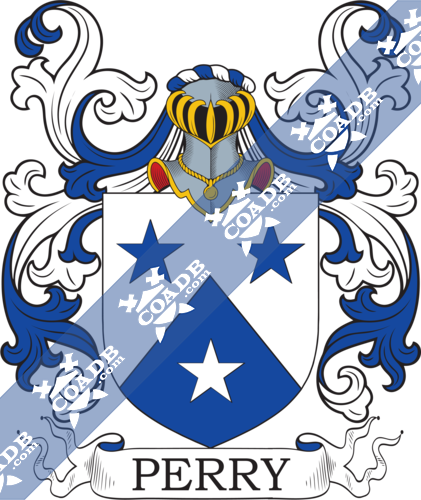 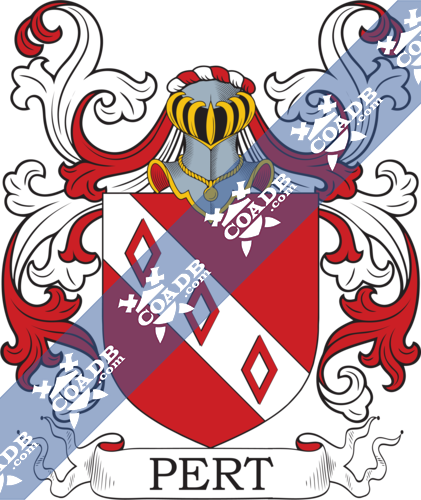