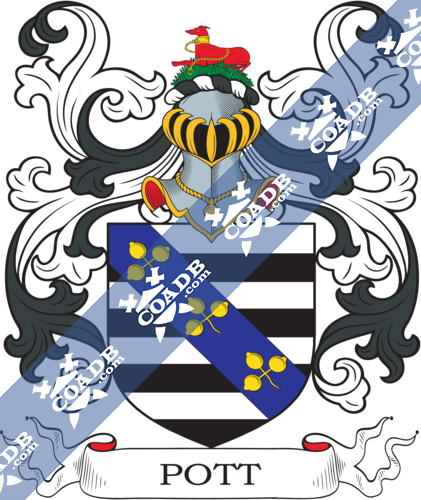 This interesting name has two possible sources, the most similar being of geographical nature, and acquiring from the Olde English pre 7th Century ‘polt’ which means one who resided in a hollow or by a clear land. The second although a less similar possibility, is a shortened form of Philpott, itself acquired from Philip, the old Greek word, which means ‘the horse lover.’ The name advancement has contained one Roger Potte, (1311, Colchester) William Pottes (1540, Whitby) and Joseph Poate, of Astan Flamville, Leicester, who married Anne Usher in 1748. In the new era the surname has many spelling forms contain as Poate, Pote, Potte and Potts, Pottes, and Potes. The plural, as it happens, perhaps meaning ‘son of Pot.’

The surname Pott first appeared in Durham where they held a family seat from old times and their first records were found on the early census rolls taken by the early Kings of Britain to decide the rate of taxation of their services.

The very first recording spelling of the family was shown to be that of Richard Pot, dated about 1115, in the “Pipe Rolls of Winton in Hampshire.” It was during the time of King Henry I, who was known to be the “Administrator,” dated 1100-1135. The origin of surnames during this period became a necessity with the introduction of personal taxation. It came to be known as Poll Tax in England.

Many of the people with surname Pott had moved to Ireland during the 17th century.

John Pott (died 1645), was an English doctor and political leader. 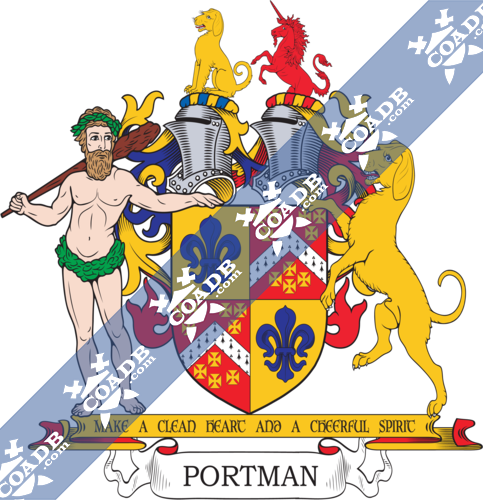