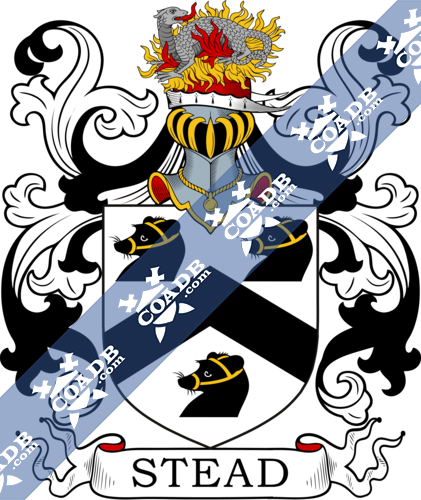 This unique name has many spelling forms such as Stead, Steed, Steade, and Stede, and has two possible origins, both Olde English. The first is a regional surname from a region in the West Riding of Yorkshire named as “Stead.” It was named from the pre 7th Century word “stede,” which means a land, or large field. As previous examples, Richard de Stede of the division of Lancashire in the year 1276, and Roberd Del Stede, of the division of Yorkshire, in 1336, are the first listed name ancestors from this origin. The second origin of the name may acquire from the word “steda,” which means a studding-horse or stallion, and frequently given as a pet name to a person of courage or high spirits. As examples from this origin, Henry le Stede was listed in the record known as the Eynsham Cartulary of Oxfordshire, in 1281. After that example derived at random from old remaining parish records those contains of Bucknell Stead, the son of Ezekill Stead, who named at St. George’s Church, East Stonehouse, in the town of Devonport, Devonshire, in April 1641, and in SeSeptember 1690Anne Stead named at the popular parish of St. Martin in the Fields, Westminster, City of London.

The origins of the surname Stead were found in Yorkshire where people held a family seat from early times.

The very first recorded spelling of the family was shown to be that of VC hired Stede, dated about 1180, in the “Pipe Rolls of the division of Devonshire. It was during the time of King Henry Lind, who was known to be the “The Builder of Churches,” dated 1154-1189. The origin of surnames during this period became a necessity with the introduction of personal taxation. It came to be known as Poll Tax in England. Surnames all over the country began to develop, with unique and shocking spelling variations of the original one.

Many of the people with surname Stead had moved to Ireland during the 17th century.

Individuals with the surname Stead settled in the United States in four different centuries respectively in the 17th, 18th, 19th and 20th. Some of the individuals with the name Stead who landed in the United States in the 17th century included Thomas Stead who settled in Virginia in 1649. John Stead, who landed in Virginia in 1657.

The following century saw more Stead surnames arrive. Some of the population with the surname Stead who arrived in the United States in the 19th century included Caroline, Daniel, Frederick, and George Stead settled in New York State in 1820. Thomas Stead landed in New York in 1832.

George Stead originally from Trinity Bay, Newfoundland, arrived in New York in 1919 aboard the ship “Rosalind” from St. John’s Newfoundland during the 20th century.

Some of the people with the surname Stead who landed in Canada in the 19th century included Mr. Stead arrived in Prince Edward Island in 1817.

People with the surname Stead who settled in Australia in the 19th century included John Stead, Eliza Stead and Cicely Mary, all arrived in Adelaide, Australia aboard the ship “katherine Stewart Forbes” in the same year 1839. 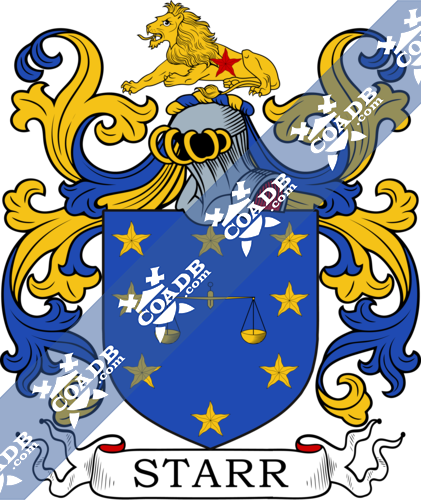 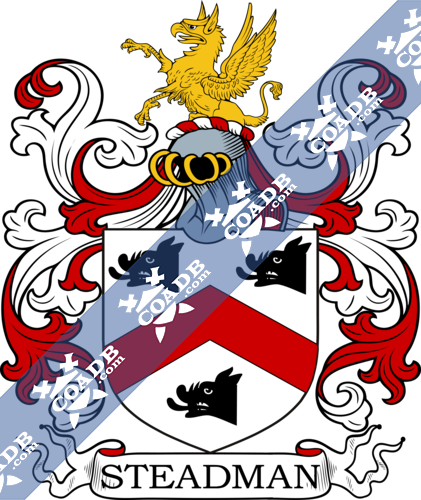