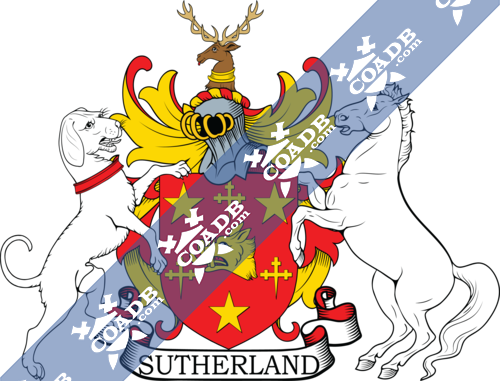 The surname of Sutherland has a locational element to its origin. This means that it was often taken by the Lord or owner of the land from which the name derives. Others who may have take a locational surname are people who have migrated out of the area to seek out work. The easiest way to identify someone who was a stranger at that time was by the name of their birthplace. In the case of the surname of Sutherland, it originates from a county named Sutherland. The surname itself comes from the Old Norse word of “suthroen” which can be translated to mean “southern” and the addition of the word “land.”

Thomas Sutherland (1931-2016) who served as the Scottish Dean of Agriculture and the University of Beirut in Lebanon, and who was kidnapped and then released after being held captive for 2353 days

Roderick Dhu Sutherland (1862-1915) who served as a Representative from the state of Nebraska in the 5th District from the year 1897 to the year 1901, and who was a politician from America

Thomas Sutherland, who served as the Village President of Fort Gratiot, in the state of Michigan in the year of 1883

Vervie Pontious Sutherland (born in 1882) who served as he U.S. Consular Agent in Nueva Gerona from the year 1910 to the year 1916

W. A. Sutherland, who was a Delegate to the Republican National Convention from the state of California in the year of 1920, and who was a Republican politician from America 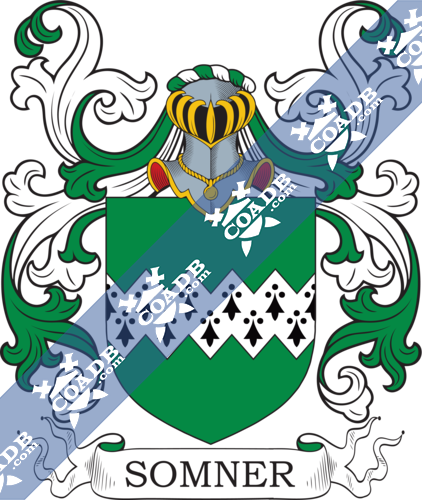 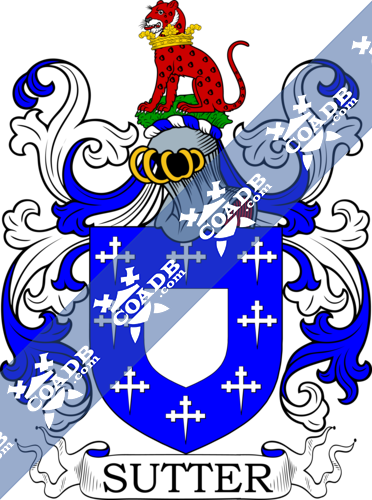