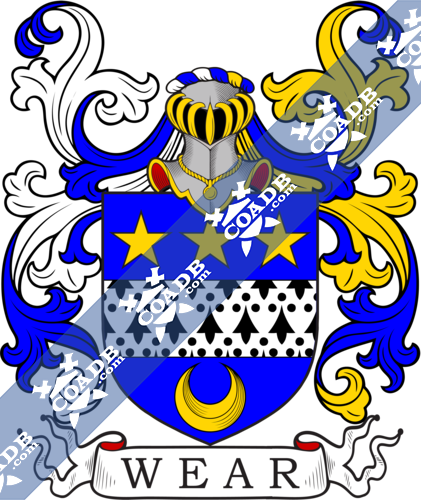 Listed in recordings of the surname as Wer, Werre, Wear and Weare. It is a surname of early Celtic or before 8th-century Anglo-Saxon sources. It has many possible origins, all in a sense residentiary. The first origin of the name may express someone who exists by the northern English river named the “Wear.” It was first listed as the “Vedra” in Ptolemy’s “Geographia,” of the year 150 A.D. and acquires from a Celtic word which means simply “water.” The second possible origin of the name is geographical and expresses a person who lived by a dam or water source, or may be another case, worked there. If so it is ultimately a professional surname for a holder of the fishing dam. Here the acquisition is from the Old English word “waer or wer,” which means a dam or water source. Possibly, it is locational from the city of Ware in Hertfordshire. The surname itself first shows in documents of the surname in the mid-13th Century and another previous example is that of John atte Wer, listed in the Premium Tax rolls of the division of Sussex in 1332. John Weare was the Master of the ship “Virgin of Southampton,” which moved from that harbor to the isle of Barbados in the year 1639. Royal Symbol gave to the family of the name who resided at Hampton House, Hereford, has the blazon of a silver field embellished with a green curve in the mid of six red crosses crosslet and three gold crosiers.

The origins of the surname Wear were found in Devon, one of the first documentations listed as Peter de la Were who recorded in a poll in 1242 and John atte Were recorded in a Somerset poll in 1332. Usually, this family acquire from an old section of THE Giffards of Devon and Somerset and not associated with the Weir of Vere families. Few say well, in old times before the 12th century, the Weare-Giffards of Brightly and Halsworthy hold the name Weare and ultimately declined the Giffard part of the name.

The very first recorded spelling of the family was shown to be that of Peter de la Were, dated about 1242, in the “Feet of Fines of Herefordshire.” It was during the time of King Henry III who was known to be the “The Frenchman,” dated 1216 – 1272. The origin of surnames during this period became a necessity with the introduction of personal taxation. It came to be known as Poll Tax in England. Surnames all over the country began to develop, with unique and shocking spelling variations of the original one.

Many of the people with surname Wear had moved to Ireland during the 17th century.

Some of the people with the surname Wear who settled in the United States in the 18th century included Joseph Wear would eventually settle in Virginia in 1711. Duncan Wear in New York in the year 1740. Mary Wear landed in South Carolina in 1772 and Robert Wear arrived in Philadelphia, Pennsylvania in the year 1773.

The following century saw more Wear surnames come. Some of the people with the surname Wear who settled in the United States in the 19th century included Robert Wear came to Allegany Division, Pennsylvania in 1838. John S Wear arrived in Charleston, South Carolina in 1843. Edward Wear at the age of 32 arrived in San Francisco, California in the year 1850. William W. Wear arrived in Philadelphia, Pennsylvania in the year 1866.

Az. a fess erm betw. three mullets in chief and a crescent in base or. 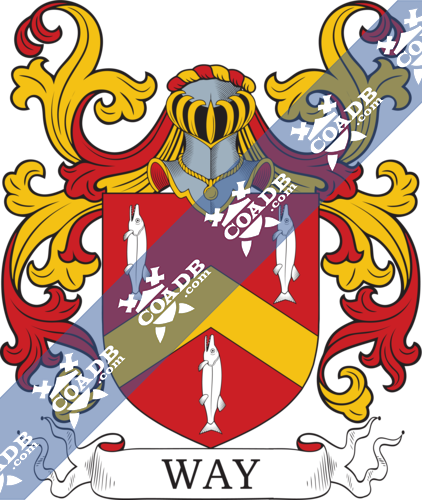 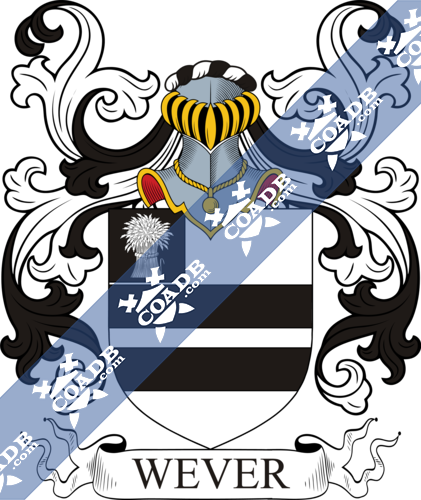