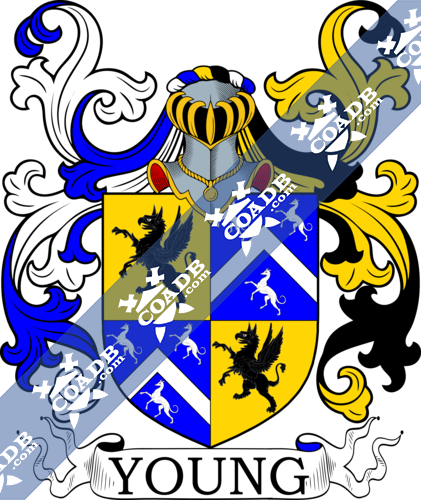 Meaning, Origin, Etymology
The surname of Young is of an Anglo-Saxon Pre 7th Century derivative of the word “geong” which can be translated to the Middle English word “yunge” or “yonge” and all are literally translated to mean “the young one.” Derived from the Middle English yunge or yonge (Old English word geong), meaning “young,” the Young surname was used as a descriptive name to distinguish father from son or to the younger of two relatives with the same first name (similar to the usage of Junior). This surname also possibly derives from the Old Gaelic “og” which can be translated to mean “young.” This surname may have stemmed from a nickname for someone who was the youngest member of their family, or someone who looked young in their appearance. Either way, this surname was only considered to be hereditary in some cases, whereas in other cases it was a byname used to describe the youngest member of a family, to differentiate their order, as in Medieval times families often named all of their children with the same given name, and added a byname following this identical given name, to differentiate the children. It was also said that this surname was used to distinguish both a father and son who were both named with the same personal given name. This name is one of the oldest to appear in the records, and references to it go back well before the Norman Conquest. Those who carry the surname of Young can be found in large quantities throughout the English countryside. The areas with the largest concentrations of those who bear the surname of Young include Somerset, Dorset, Hants, Gloucestershire, and Kent. The first recorded spelling of the surname of Young in the country of Scotland was one John Yong de Dyngvale. This person John Yong de Dyngvale was said to be a witness of a charter by the Earl of Ross to Reginald, Son of Roderick of the Isles in the year of 1342. During the 1600’s many European citizens began to migrate to the United States of America in search of a new life. Many of these European citizens were dissatisfied with the government of their home country, because of the living conditions and religious persecution. This movement was referred to as The European Migration. The first people who arrived in the United States who bore the surname of Young were one Richard Young and his wife, who arrived in the state of Virginia in the year 1623. In the year of 1635, Joseph and Margaret Young, and their two young sons arrived in New England. 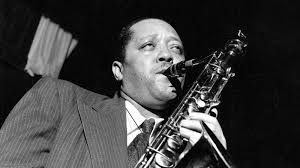 The Young—Helmholtz theory explains colour vision as resulting from separate retina fibres for red, green and blue light. The theory is named after Thomas Young (1773—1829) and, of course, Hermann Ludwig Ferdinand von Helmholtz (1821—94). Young also established the wave theory of light, and assisted in deciphering the Rosetta Stone.

Jazz great, Lester ‘Pres’ Young, got an early start: at the age of 10 he became a drummer in his father’s New Orleans Show. Switching to the saxophone at 13, he made his name when he started playing with the legendary trumpeter, Joe ‘King’ Oliver, in Kansas City, later joining Count Basie’s band for 10 years. His unique, sparse but buoyant sound triggered a bitter controversy which ranged through the jazz world for 15 years. Young’s long-term love affair with Billie Holiday led to a series of recordings still regarded as masterpieces. 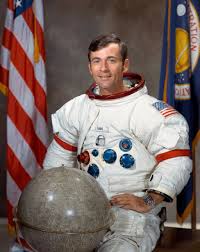 US astronaut John Young joined Virgil Grisson on the first two-man space flight, Gemini 3. Seventeen years later he orbited the moon on the final check-out of the Apollo systems before the successful Apollo 11 flight.

The United Kingdom has one related place name-Young’s End, while Canada has 2 (Young and Youngstown) and the United States has 10 including 5 Youngsvilles. Australia has a town called Young, and so does Uruguay. The name is common for geographic features and sometimes refers to the geologic age of the mountain or body of water so named. 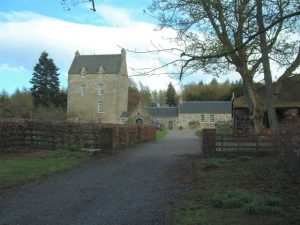 YOUNG OF KINGERSY.
Young, Thomas Arthur, Esq. of Kingerby, co. Lincoln, s. his brother April, 1876.
Lineage.—This family, which claims to be a branch of the family of Yonge of Brynyorkyn, escended from Tudor Trevor, Lord of Hereford, settled at West Easen, co. Lincoln, soon after the Restoration. On the occasion of the death of the 1st John Young, Popish Recusant at West Rasen, the parish register records that the parson took oath of his death and burial before the Magistrate. His son, by his wife Alice Weaver, the 2nd, John Young, of West Easen, d. 1719. He m. Elizabeth Thornburgh, of Kendal, Westmorland, and had two sons, John, m. Jane, dau. of Dr. Peter Vavasour, brother of Sir Walter Vavasor, 2nd bart. ot Haslewood, and was father of Ann, m. Thomos Martin, Esq. of St. Marylebone, and was mother of Mary Martin, wife of her cousin, James Young, Esq. of Kingerby, co. Lincoln. David, of whom we treat. David Young, Esq. of Normanby, co. Lincoln, the 2nd son, m. Mary, dau. of Isaac Farebrother, Gent, of Worksop, Notts, and d. 1793, leaving a son and heir, Isaac Young, Esq. of West Rasen, who purchased the parish and estate of Kingerby, with the manor, and all its rights and privileges. Mr. Young in. Ann, dau. of Thomas Champney. Esq. of West Rasen, and left at his decease, 1793, a son and successor, James Young, Esq. of Kingerby, co. Lincoln, m. 23 April. 1798, Mary, dau. And co-heiress of Thomas Martin, Esq. of Middlesex, and had issue, 1) James, late of Kingerby. 2) Thomas Arthur, now of Kingerby. 3) George, m. 19 Feb. 1852, Sophia Mary, eldest dau. of Henry Owen, Esq. of Worksopp, Notts. 4). Maria Teresa, d. unm. 1 Oct. 1872. Mr. Young d. 1823, and was s. by his eldest son, James Young, Esq. of Kingerby, co. Lincoln, b. 1803; s. his, father 1823, and d. unm. 1 April, 1876, and was by his brother, Thomas Arthur, now of Kingerby, K.S.G. Arms—Per bend sinister enn. and crminois, a lion ranipani or. Crests—A wolf sejant reguardant sa., holding between its fore-paws the head of King Edmund, and also a lion rampant Motto—Toujours jeune. Seal—Kingerby Hall, Market Rasen, co. Lincoln. 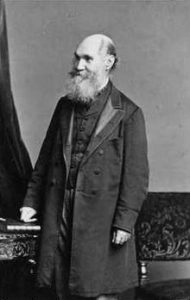 Mottoes
At servata fides perfectius amorgue ditabunt. But faith kept, and perfect love will enrich.
Be right, and persist.
El servata fides petfectus amorque ditabunt. Both tried faith and perfect love will enrich.
Fortitudine et prudentid. By fortitude and prudence
llumoni nihil alieuvm. (Ter. Hcaut. i. 1. 25.) Nothing that relates to man is indifferent to me.
Nullius in verba. At the dictation of no man.
Potius ingenio quam vi. Rather by skill than by force.
Press through.
Toujours jeunc. Always young.
Victoria, fortitudo, virtus. Victory, fortitude,and virtue. 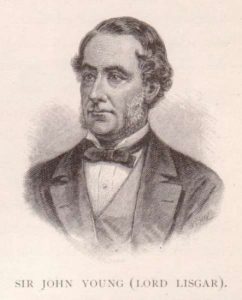 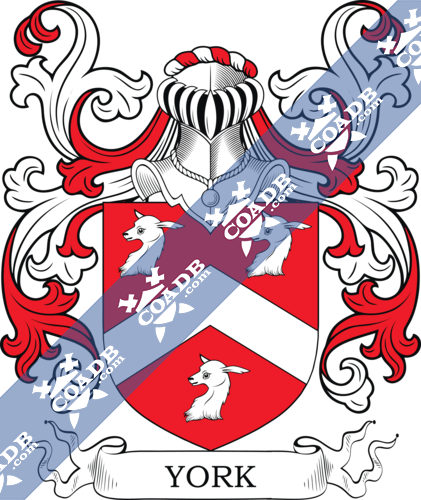 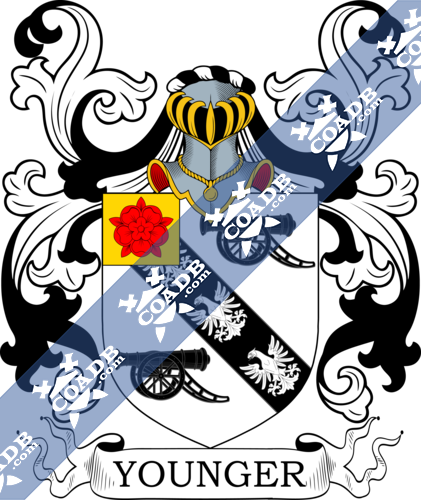